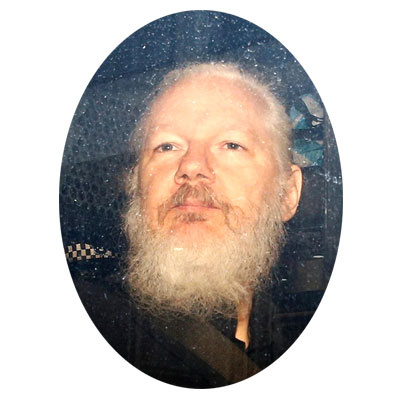 We’re going to ask some of our friends to retweet this.
I know some of them will be too frightened because Julian is the victim of smear and smear is a dangerous thing to be associated with. But Pamela and I are convinced that the way to free Julian is to tell the truth regarding: no rape. We think that the Press will be interested in turning the story inside out after all these years to present the true Julian.
We need public support and this will snowball so people won’t be frightened anymore. This is about Julian and Chelsea exposing American war crimes.

The making of a “Rapist” , by Pamela Anderson