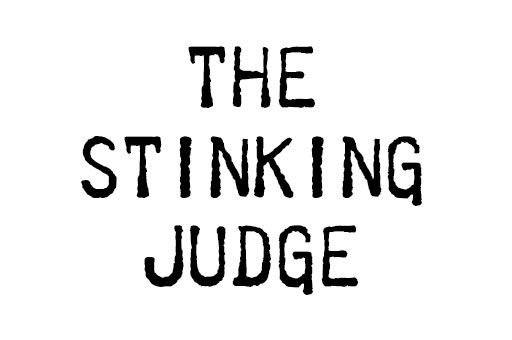 How was it left at the end of The Old Bailey trial with Julian? No decision, Vanessa Baraitser will tell us in September when she’s had time to think about it so the solitary confinement of an innocent man continues. Shine a light! The best idea I’ve ever had was to think of a title for the corrupt judge, the ‘stinking judge’. Call her a corrupt judge & no one pays attention. Tormenting myself at night lying awake, I thought how do you describe somebody who is completely inhuman, ‘thriving’ on cruelty, immune 2 suffering, corrupt to the core. I thought, do you call her an alien? Or a zombie? Someone who deals in torture, no escape until death. When I woke up in the morning, I had the answer! That’s her title should she ever go down in history, that is, if we have a future and a history? The title is the ‘Stinking Judge’.

Under cross-examination by the prosecution, a Doctor stated that according to medical examination and Julian’s history, he would commit suicide in solitary confinement. The prosecutor then said if conditions of his sentence were changed, would it change your opinion? The Doctor replied, well I’d have to know what they were. The prosecution were pretending that Julian was malingering – pretending to be ill. Nb. The UK crown prosecution service with purposeful intention caused Julian’s physical and mental to the point where he now has a terminal illness. At this point, Baraitser looked for approval at the American prosecutors, and with great deliberation and a nod, she wrote this down in her notebook. They are looking for reasons to dismiss the danger of suicide because you’re not allowed to extradite somebody who would commit suicide. Imagine Chelsea Manning trying to commit suicide in an empty concrete box, she tried twice and failed.

This is a corrupt court, up until now the defence have had no choice but to argue Julian’s defence in a corrupt court and they’ve been spot on legally. Baraitser said she’s in a hurry, the court has got to end by Monday, we will not admit any more witnesses, we don’t have time. She’d already refused several of the defence witnesses including Noam Chomsky, the most well known political writer in the world.

Another reason not to extradite Julian would be if he is deemed a political prisoner – they’re trying to get rid of that one as well. She told the two teams to do a bargain, they could only have three more witnesses each, until then, she had allowed defence witnesses to drone on with hours of irrelevance whilst haranguing and cutting short the witnesses of the defence. The defence agreed to do this. At this point Craig Murray criticises the defence.

They should have said, ok Vanessa, we can’t stop you from limiting our defence but we’re not going to accept doing a deal with the prosecution. She closed the court because she had no way to say why she would extradite him: she intends to extradite him, it’s foregone conclusion between the stinking judge, the British government and the American prosecution. She couldn’t think of a reason why she had to extradite him, she wants time to come up with one and she’s depending on the Americans to help her out.

Nb. Julian is deprived of access to his legal team and all access to the outside world except one 10 minute phone-call; all his case history has been stolen by CIA and given to the prosecution so neither he nor his team have the documentation to prepare his defence. U.S, with a staff of 800, have been preparing his case since he released the Afghan and Iraq war-logs, e.g Brigadier had the task of finding anyone who had suffered or been killed as the result of this release. The Brigadier had a staff of 125, they did not find one person.

This summary is most important, please pass it on 2 yr. friends. Not one mainstream media MSM covered these illegal court proceedings. (Free Press! The trick is what they don’t say). Follow Craig Murray. If he didn’t exist & report this, I would not know what is happening & Assange would already be forgotten. MSM make sure we have a secret court. “7bn. don’t know”. MSM

death dealing abomination! Who knows climate change is on us NOW!? Save 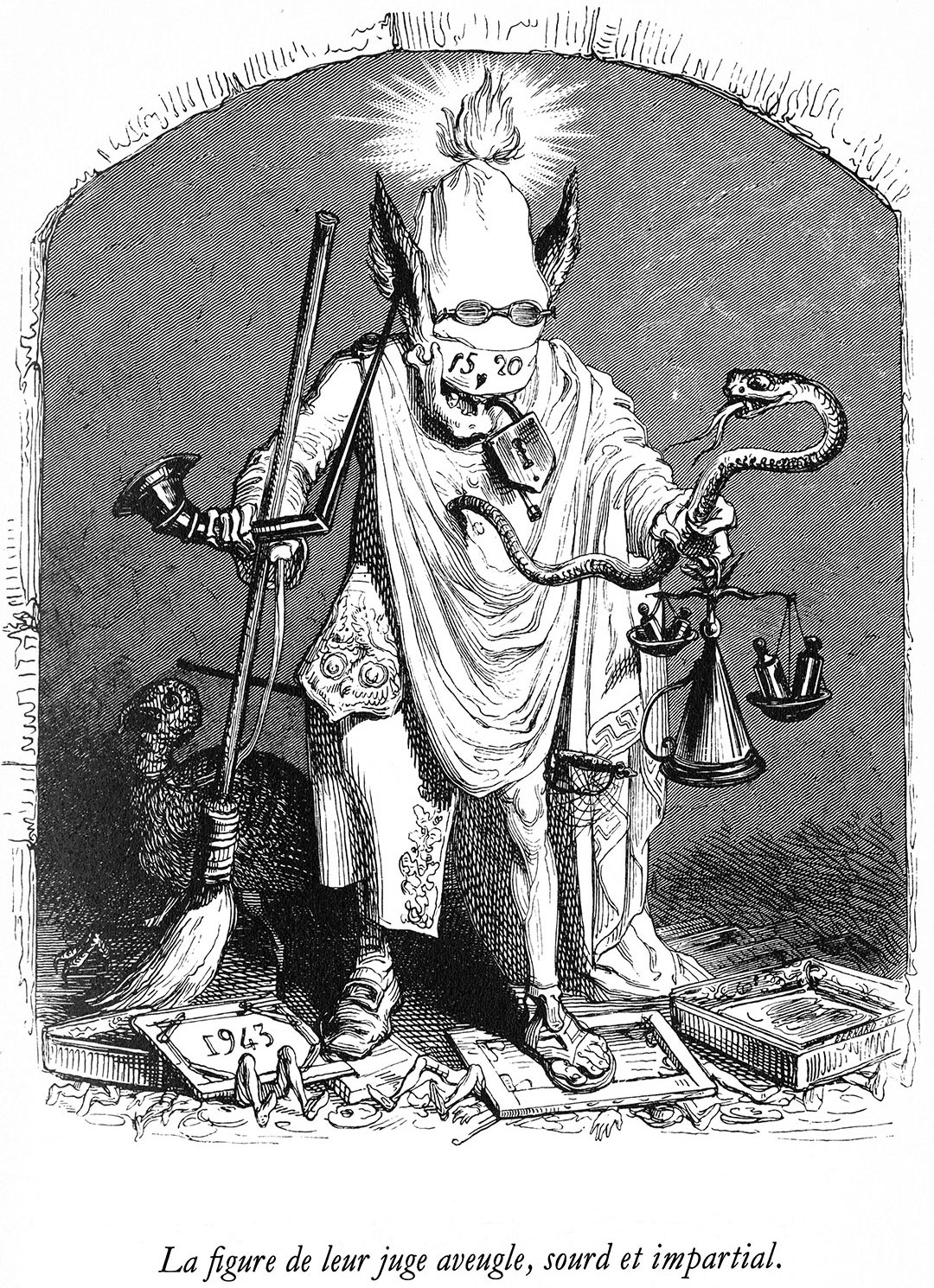