. Manifesto speaks 4 itself. The plan is clear. I am the source; Colette is the link. She delegates + makes connections. Manifesto now available 2 activists, e.g:- Mark Ellingham, publisher, famous for the Rough Guide travel books

I met Mark on a visit with Cool Earth to the Ashaninka Tribe on the borders of Peru and Brazil. The Ashaninka had asked for Mark’s help

they were under threat from loggers. He had put them in touch with Cool Earth

sent me Andri’s book, ‘On Time and Water’.Andri Snaer Magnason wrote the text 4 his Letter to the Future

about the first death of the Icelandic glacier. He heard me reading it on ‘The Big Picture’, Fri speech.

Andri is an activist, he explains: in the next 100 years, life on earth will change fundamentally. What I mean by the Manifesto is available to activists is this: they all speak as if we are going to be around in the next 100 years. Andri dedicates the book to his children, even though the detail of major catastrophe which will occur, belies that possibility, + the urgent need to deal with it. All scientists are sure that unless we stop climate change, the tipping point is inevitable. Many feel we’re too late. They are worried about scaring people. So, their warning about the tipping point is restrained. “It is not an option to err on the side of danger.”

I am the only person with a plan, stop climate change, abandon

I dipped into the book already:

‘Ocean acidification is one of the largest unique geological events that the Earth has undergone in the last 50 million years.’ Andri writes, ‘Planktonic algae produce 60 per cent of all Earth’s oxygen through photosynthesis and will be adversely affected by global warming and ocean acidification.’

Once plankton goes, we all go. This is what we mean by tipping point. 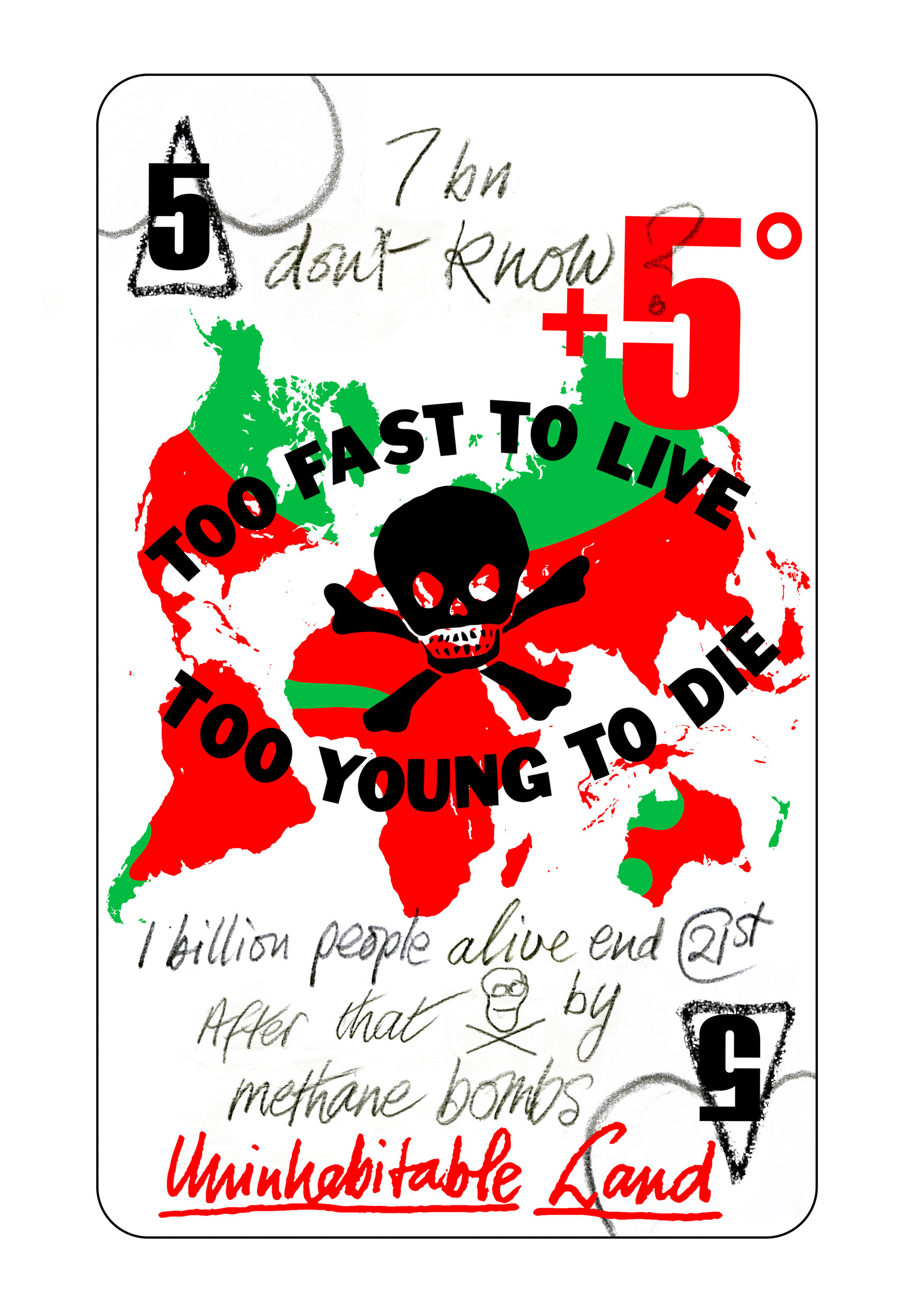 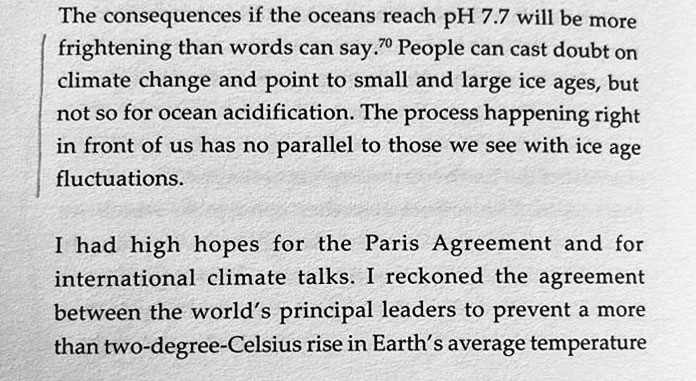 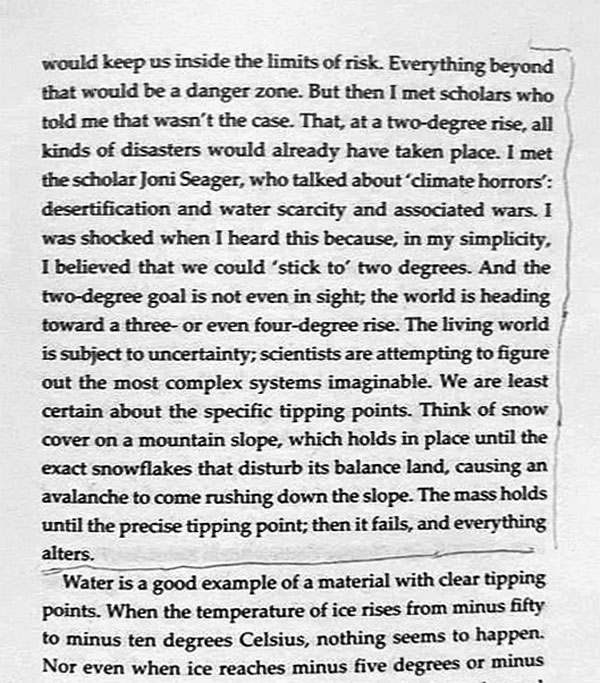 Andri is a powerful man, respected in Iceland, I am sending him the Manifesto. Perhaps Iceland will accept it.