Posted on Friday, October 30th, 2020 by CR
TORTURE 4 THE SAKE OF TORTURE.
Main Stream Media MSM. Keep everything secret.
Craig Murray tells the facts. Craig was once British Ambassador in Samarkand, Uzbekistan. He reported torture: men had been mutilated, then boiled alive. Jack Straw, Home Secretary said, “Stop sending these reports. U R an embarrassment 2 the British (Blair) govt.” He was offered transfer 2 Denmark, then blackmailed, “U have been selling passports 4 sex, etc.”, then sacked. Craig had a breakdown. The psychiatrist said, “U don’t need a Doctor, U need a lawyer.” Craig won his case. 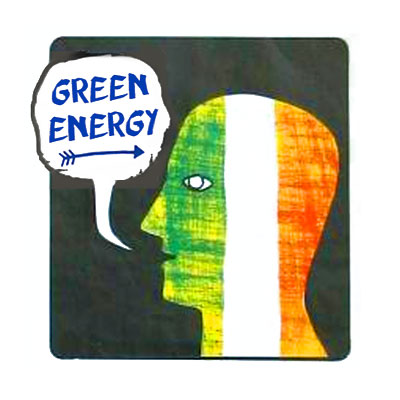 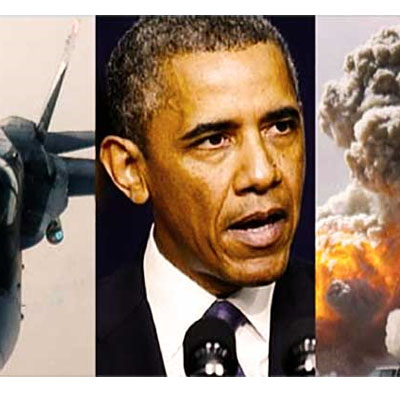 Chelsea, Leonard and the Saint (Obama) 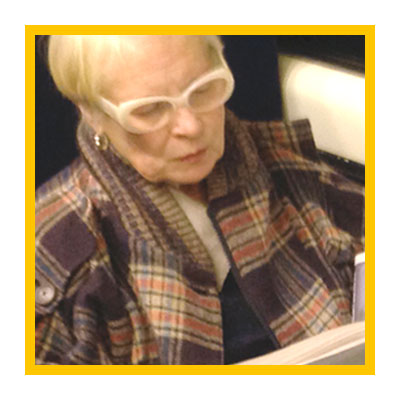 Dear Vivienne,
How fantastic about Miss Manning. Could not believe the news last night when I got the alert. For once there was really great news that proves activism works. Continue reading → 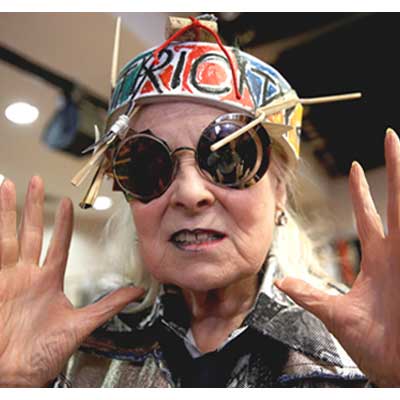 In February, Climate Revolution will fuse with the Vivienne Westwood … Continue reading → 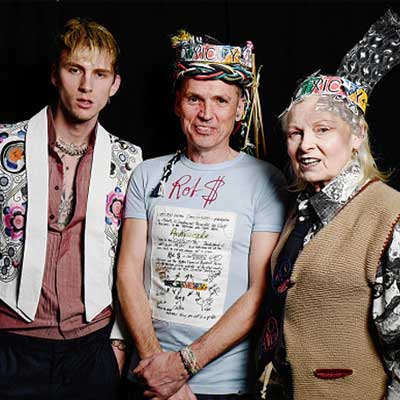 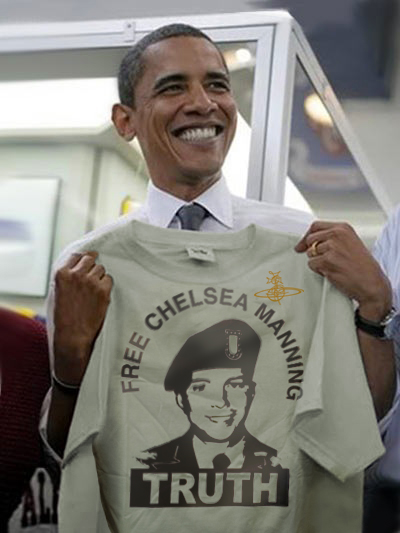 “Let’s dance and sing and scream and shout,
Chelsea Manning is let out!” Continue reading → 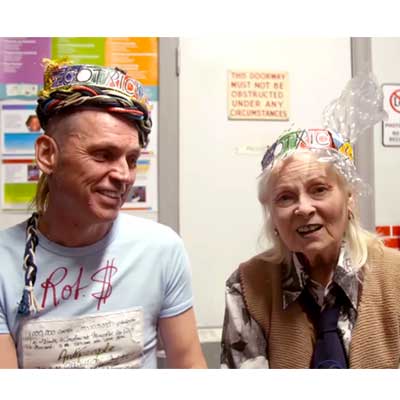 You can help elderly, poor and disabled people suffering from … Continue reading → 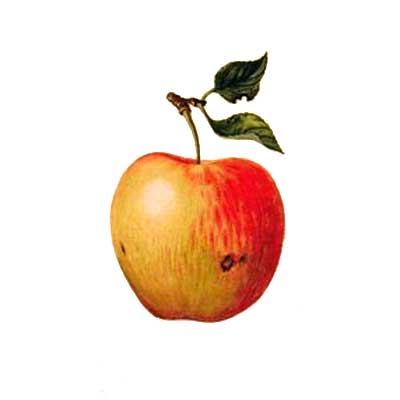 Never rely on others to teach you 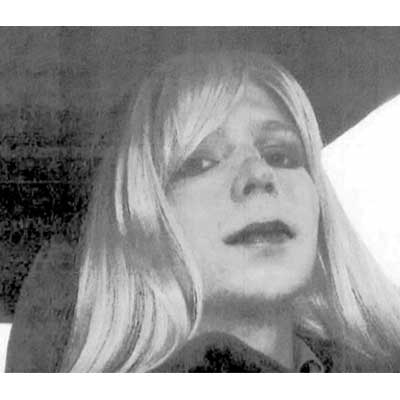 Politically human life is a battle between good and evil. The good people want her out