Photographer Andy Gotts has leant his support to Vivienne Westwood’s fight to Save the Arctic, part of her Climate Revolution campaign. He has photographed a host of stars including Jerry Hall, George Clooney and Chris Martin wearing slogan T-shirts designed by Westwood 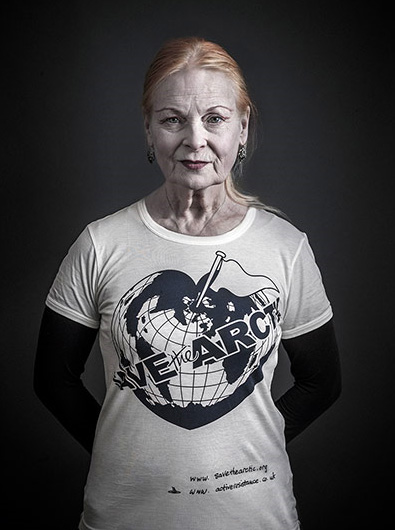 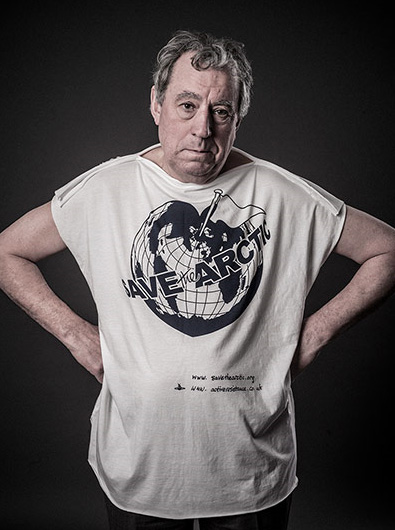 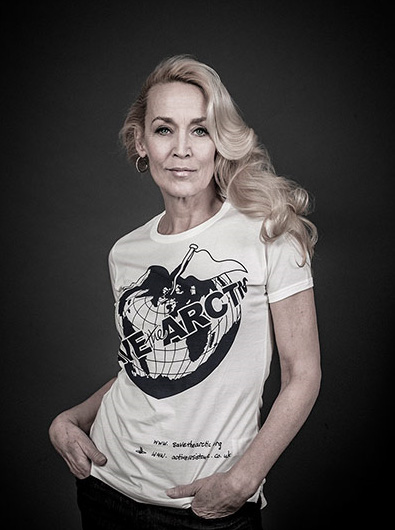 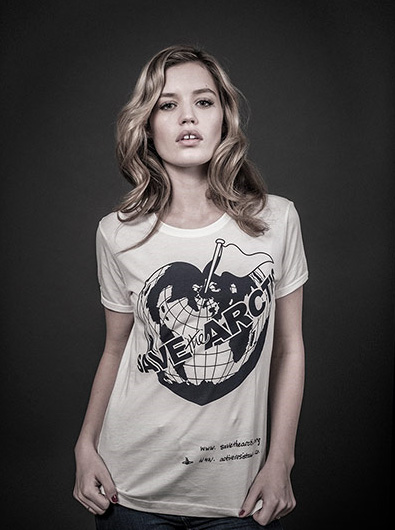 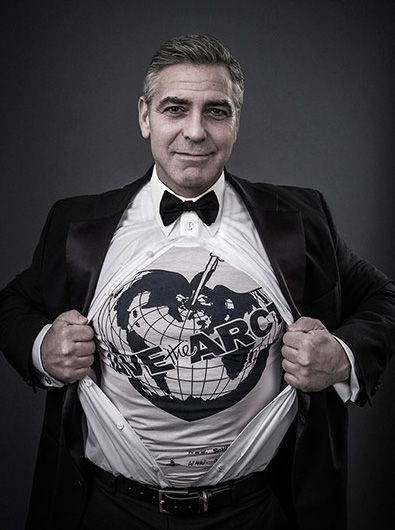 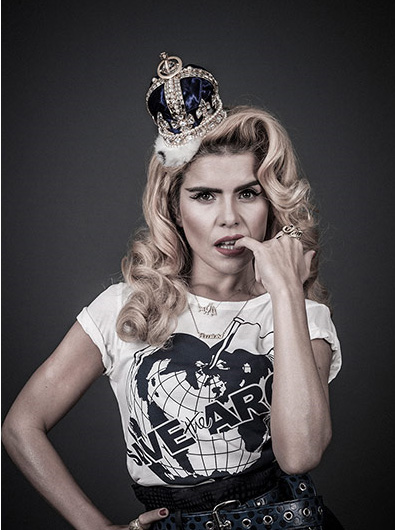 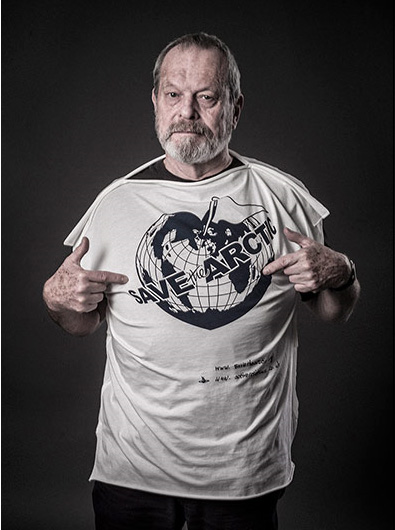 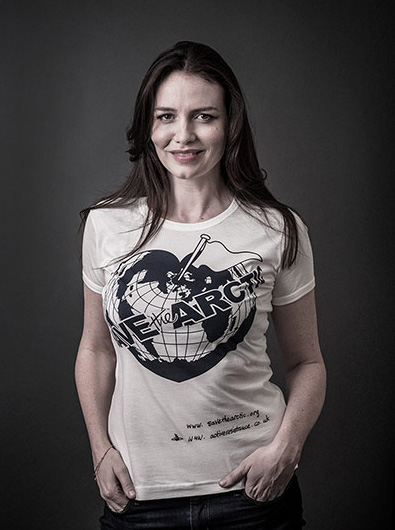 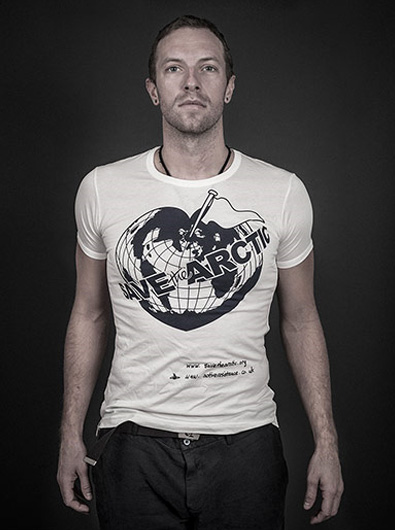