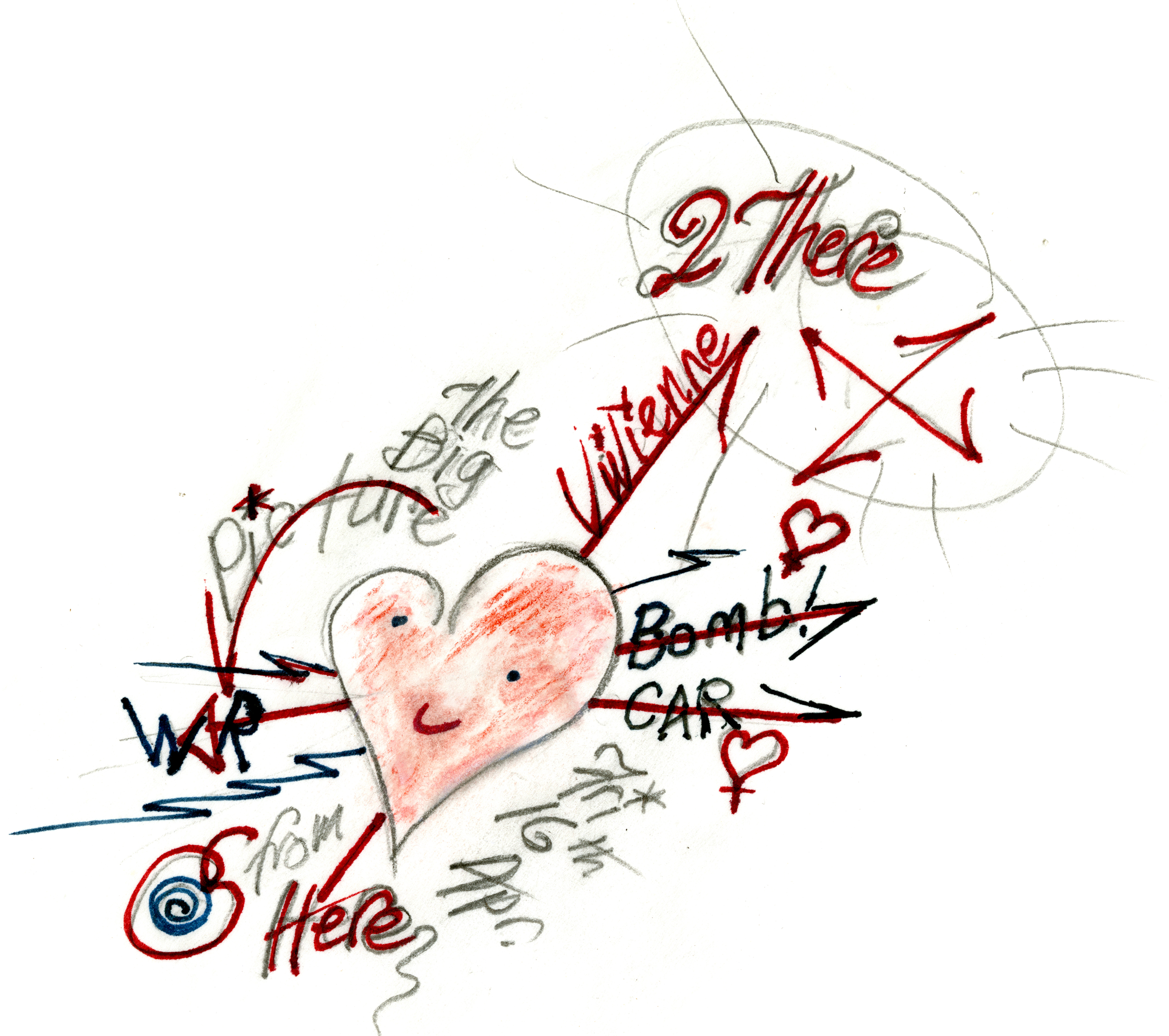 U have 2 get from here 2 there

I have the plan 2 save the world

Don’t get into the car without the map

U have 2 act now, tomorrow is 2 late. Come with me. Follow the cards.

I designed a set of playing cards

so many graphics & slogans.
They R a plan 2 save

from mass extinction. I am still updating them.

I wrote a Manifesto about working with NGO’s: it’s in 2 parts. 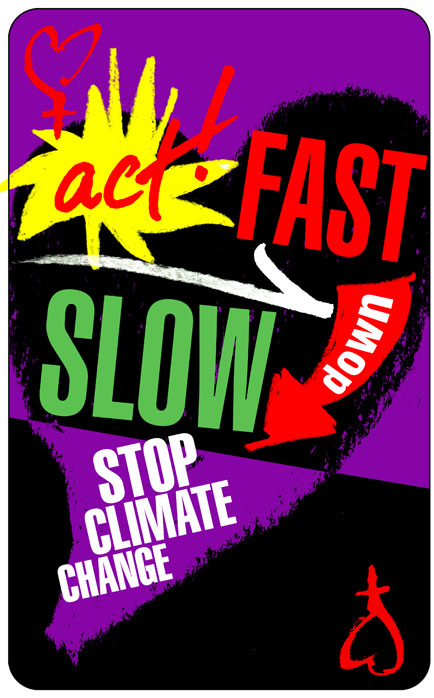 Don’t buy a car don’t buy a bomb!
Urgent!  I am one person in 7bn.  We need each other, we must slow down

Diary
On 8th April, working together with CAAT we accepted the invitation from CIRCA to launch our campaign to save the world , live online, from the major screen in Piccadilly Circus. The press got back to us: ‘VIVIENNE CELEBRATES HER 80th BIRTHDAY WITH CAMPAIGN TO STOP WAR’.
Everything is connected Stop arms trade, Stop arms production Stop war.  ‘Tell Children the Truth’ 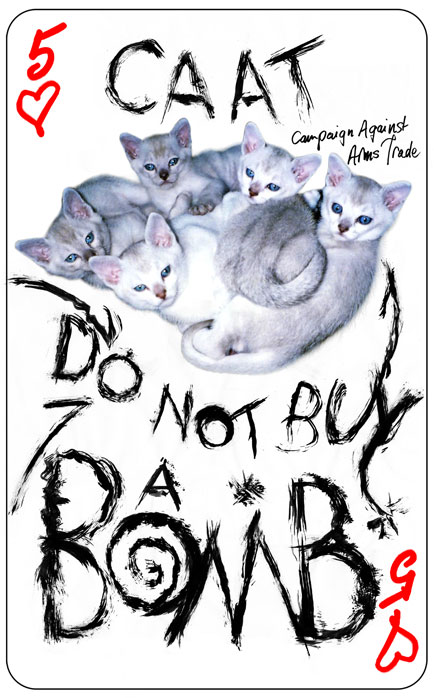 It means: you have to slow down because then you can change the world

by changing the economy!  Don’t upgrade your phone or computer until you have to; use it less, buy only essentials:NYT International Thu 8th Apr. ‘Tech comes first then rice’.  Taiwan’s worst drought in half a century is exposing the problem of the semi-conductor industry which provides the chips for smart phones, cars, and other keystones of modern life.  Chip makers use lots of water to clean their factories and produce silicon wafers.  It’s like alchemy, alchemists washed and washed their elements and chemicals until they acted like a catalyst to turn stone into gold.
In recent months, the government has flown planes and burnt chemicals to seed the clouds above reservoirs, built sea water desalination plants, (which is not viable economy: it costs a fortune and it pollutes), reduced water pressure and shut off supplies for domestic use two days each week;  a fifth of Taiwan’s farmland is now dust.

chip manufacture is in Taiwan.  There is concern that the whole

is running out of water.

It is all counter productive this is how we create debt.   In order to make a profit for investors Taiwan is on a treadmill to

is about growth.  Growth is a trick, it means the few people with power can syphon off money from a wasted economy.

is a false economy there is no such thing as growth, only waste and debt.  Sustainable economy is circulation of money so we can buy commodities and services.  So, if you want to create jobs, why don’t we create more teachers, nurses and doctors.

Our economy is ‘The Wasteland’.  No Mans Land means