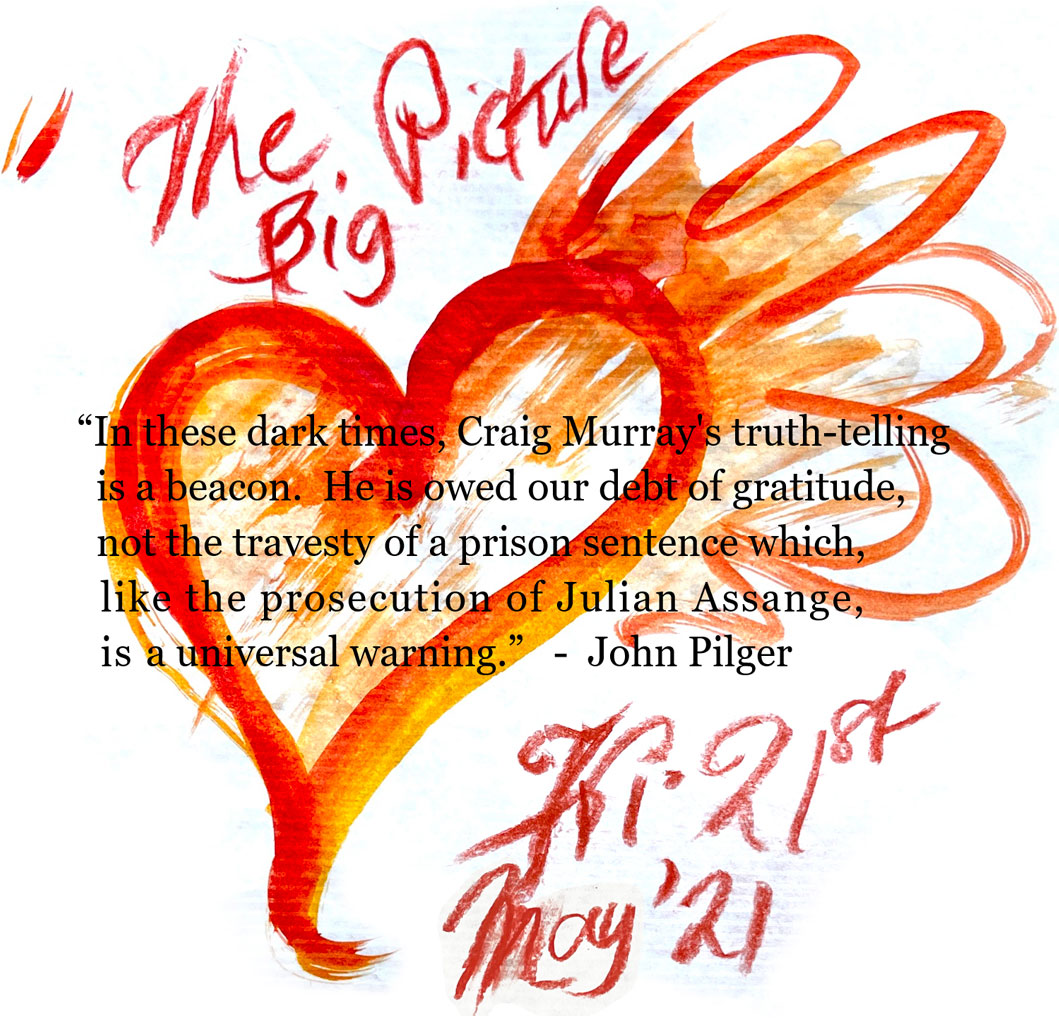 Corruption in Scotland
Alex Salmond wanted a referendum + to get rid of Trident.

Craig Murray is a freedom fighter and independent journalist. He began his career as British ambassador to Uzbekistan, where he reported government crime of boiling men alive. He wrote “murder in Samarkand”.  He is appealing a prison sentence of 8 months for reporting truth in the battle for Scottish independence.  He and Julian Assange are the first people in England to face a prison sentence for publishing the truth. Free speech

The road to independence in Scotland since the referendum in 2014 has been a ‘street’ movement with hundreds of thousands of Scots turning to bloggers and independent journalists.  The BBC & the Tories want to keep the Union.

The Scottish National Party (SNP) run by Nicola Sturgeon as first Minister and her husband, Peter Murrell, as Chief Executive, is a fake, they pretend they want independence, but they don’t.  If people knew what they were up to they’d be out of a job. Meanwhile their wages are paid for by Westminster £300K pa.  Their secret policy is to accept Tory refusal to allow another referendum, let alone independence.

Alex Salmond is different and passionate about radical change in an independent Scotland, threatening amongst other things, to get rid of nuclear weapons.  He is high on MI5’s list of UK enemies.  If we abandon Trident (£205bn pa) it would sabotage the Military Industrial Complex which is the lynch pin of global arms trade. Corbyn had the opportunity to vote against Trident.  It was his first cop-out.  The threat of Salmond’s return to politics prompted a smear campaign against him on grounds of sexual harassment, the most serious was attempted rape.

He stopped this by taking the Scottish government to court and won, but Murray is sure that a conspiracy was created by women close to Sturgeon to accuse Salmond of misdeeds against 9 or 10 of them.  They hoped to avoid scrutiny through the anonymity granted by the court and hoped at least one of the charges would stick.  In the event a jury of mostly women saw through all of the rubbish and lies, and Salmond was acquitted of all charges.

Murray’s broadcasting of all this and his satire of the case, brought down a contempt of court warning followed by prosecution.  He was accused of identifying the women, something he’d fallen over backwards to avoid, but the newspapers had not.  The court was a political set up, it used grounds of political secrecy to refuse to disclose the documents, these emails showed collusion by Peter Murrell and the ‘anonymous’ complainants.  In parallel to this, the Crown Prosecution Service (CPS) refused to release other incriminating documents demanded by Salmond.  These show the huge waste of public money spent on the plot to put Salmond in jail, especially when the legal team knew they wouldn’t be able to win.

Once again, the mighty Craig was the only journalist to report fully all the detail of the case.  The same had happened at the trial of Julian Assange.  Neither I nor anyone else would know what happened – we would not realise the complete domestic illegality of the UK.  No Press ever did this.

Sturgeon slithered through cross examination to claim a moral victory.  Whereas before the mainstream media had laughed about the fact she couldn’t remember the plot she was party to, to put Salmond in prison, they went back to their position that Salmond is shit and she’s pure.  Please note: on the run up to May’s election, Sturgeon now feels safe enough to come clean.  Sturgeon told ITV that to vote for the SNP does not mean voting for a referendum.

Sturgeon’s win sealed Murray’s fate.  Truth is now Untruth.  Craig was found guilty of contempt of court for his persistence to continue to publish and has been sentenced to 8 months in jail which he is appealing.   Appeal for defence fund.

Written by Vivienne and her friend, Paul Tucker.

Chinese wise proverb: truth is fiction when the fiction’s true, real is non-real when the non-real’s real. 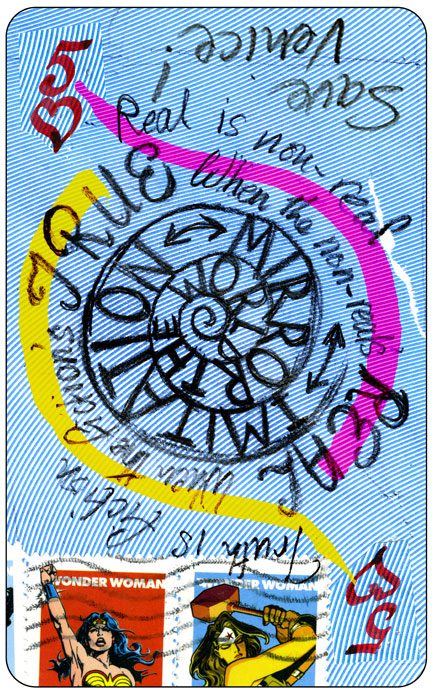