DO NOT BUY A BOMB
VIVIENNE WESTWOOD

TONIGHT: on her 80th Birthday – 8th April, 2021 – punk provocateur Vivienne Westwood has created a short film for CIRCA, debuting on the Piccadilly Lights screen at 20:23 BST.
Appearing at first as an advert, ‘Do Not Buy A Bomb’ issues a warning of societal indifference to the looming environmental catastrophes, imploring passers-by to listen, and makes a demand for climate revolution.
The film characterises the Queen of Punk reciting an anarchic rendition of ‘Without You’, Eliza Doolittle’s song of rebellion and independence from the musical My Fair Lady. Following in the footsteps of Julie Andrews and Audrey Hepburn, Westwood inevitably blazes a radically different
path — closer in spirit to Lewis Carol than Broadway — and injects a dose of frenzied energy into the environmental debate.

Westwood’s ponders an England without people and challenges audiences to ‘Tell the children the truth’. She sings:
‘What a fool I was, what a dominated fool / To think that you were the Earth and the sky…’

A special limited-edition print titled ‘Do Not Buy A Bomb’ created especially by Vivienne Westwood in support of the #CIRCAECONOMY is available to buy for £100 (excl.VAT) on the CIRCA website until 8 May 2021.
To buy a print head to the CIRCA Shop Go to www.climaterevolution.co.uk – to read Vivienne’s full manifesto. 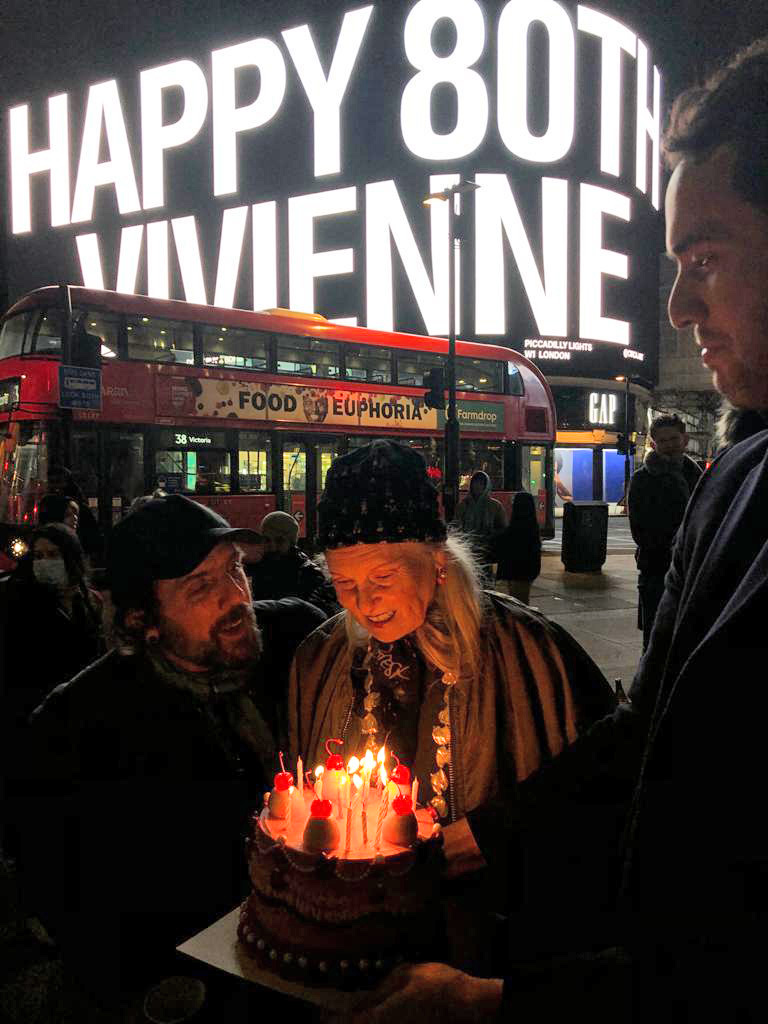 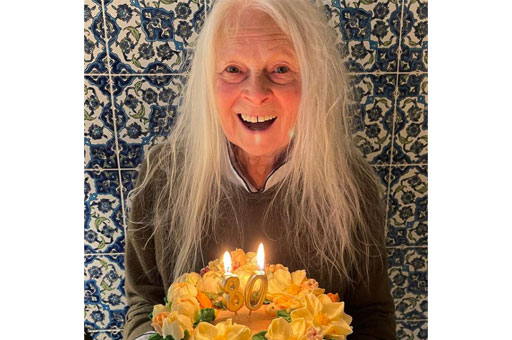 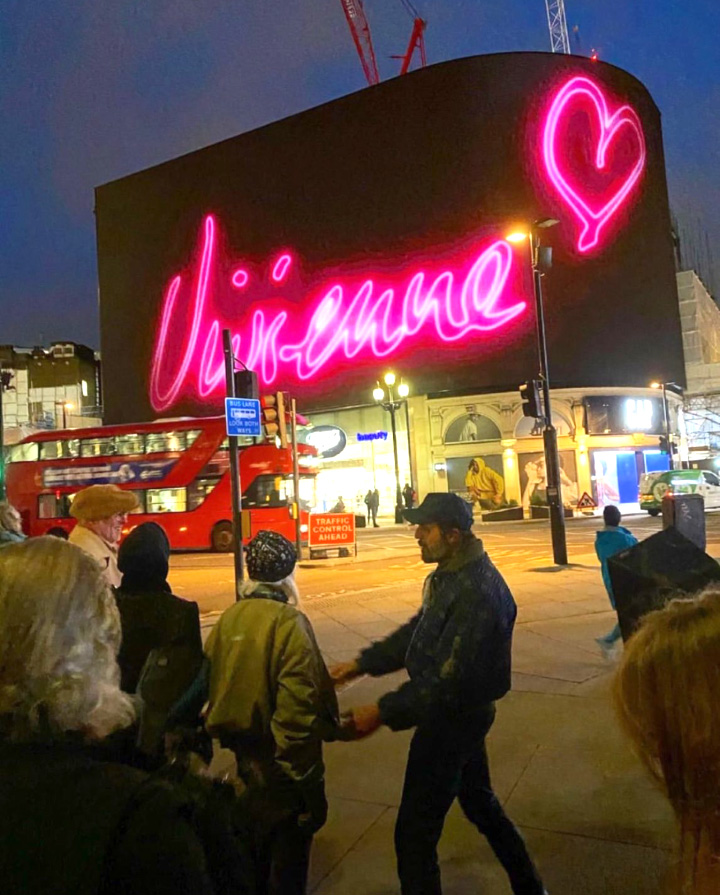 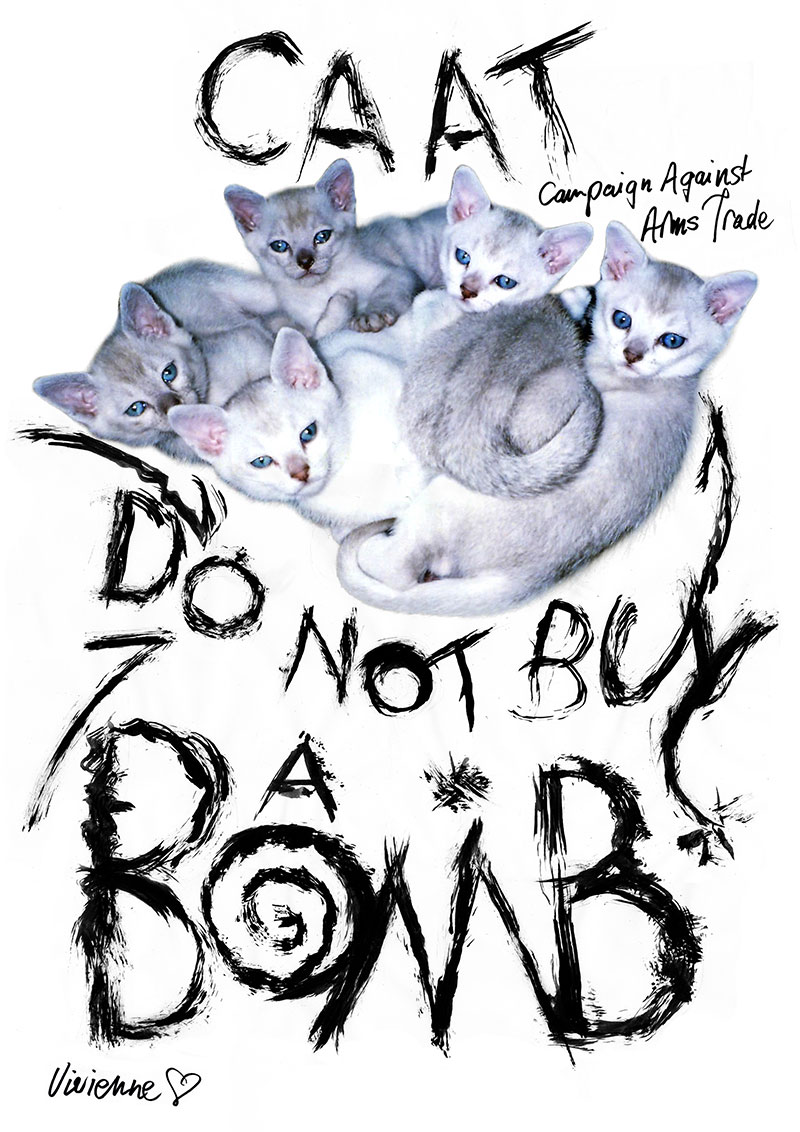