‘Woke 1 Degree’ Protest has begun. This is the tipping point & we in the privileged

of the West are the last generation 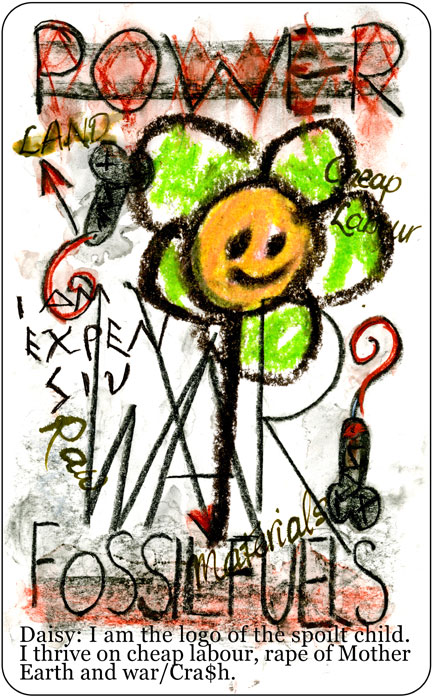 is so sad, so disappointed: cruel! ‘The Chinese Dream Denied’ Power is in the hands of Devils: Johnson, (Trump), Bolsonaro, Xi, Putin, Modi, Kim, MBS (he’s the one that chopped up Khashoggi.

Xi Jinping destroys people who feel the need of spiritual connection. It is well known that healthy teenagers who practise the well-being therapy of Falun Gong are kidnapped, anesthetised & all their organs removed, even the cornea of the eye while still alive, for the massive Chinese trade in body parts. In the concentration camps where China “re-educates” Uighurs & other minorities, thousands of living dead inmates

shaven heads, black eyes & mutilated fingers, are chained together in packed stinking cells. This is all according to the communist cultural revolution: anti-religious, anti-intellectual. But even Mao did not, as a matter of course, pull out everybody’s fingernails. Yet, still in China there is protest, & look what is happening in Myanmar. They risk their lives, get shot by the 1,000.

We hear about Kim Kardashian & her millions of followers, but this is all about consumption & your mind & brain trapped in your own body. We are waiting for her to get Woke 1 Degree. The answer is on social media because that’s where the protest is.  Supermodel, Bella Hadid, uses her power. By standing up to evil, sticking to her guns, she has changed politics over Palestine.

Protest is rising & according to social media Priti Patel is the most hated woman in town but the establishment Press think protest is an issue that comes & goes: Just leave it to the home secretary, she knows what she’s doing.  Temperature rising.  Stop arms sales, stop arms production, stop war. Remember the statistic: If government stops production of non-essential industry, we will stop climate change within 2-3 years. Holocaust would not happen, ‘it’s the economy stupid!’

We don’t have time to work separately. This last battle is global. We are fighting for BLM but it’s more than that. Racial domination over minorities is demonstrated worldwide, it’s daily news. We are all fighting for SURVIVAL.

The whole thing is driven by the war economy. American Fundamentalism is a war machine. We are Gods’ country, the land of freedom. We are better than you. We have the right to exploit U with our economic system

& kill U when necessary. We have more arms than

is our enemy + that means U. 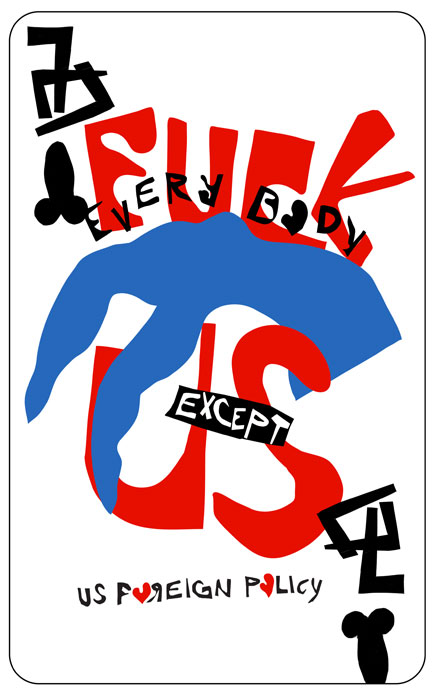