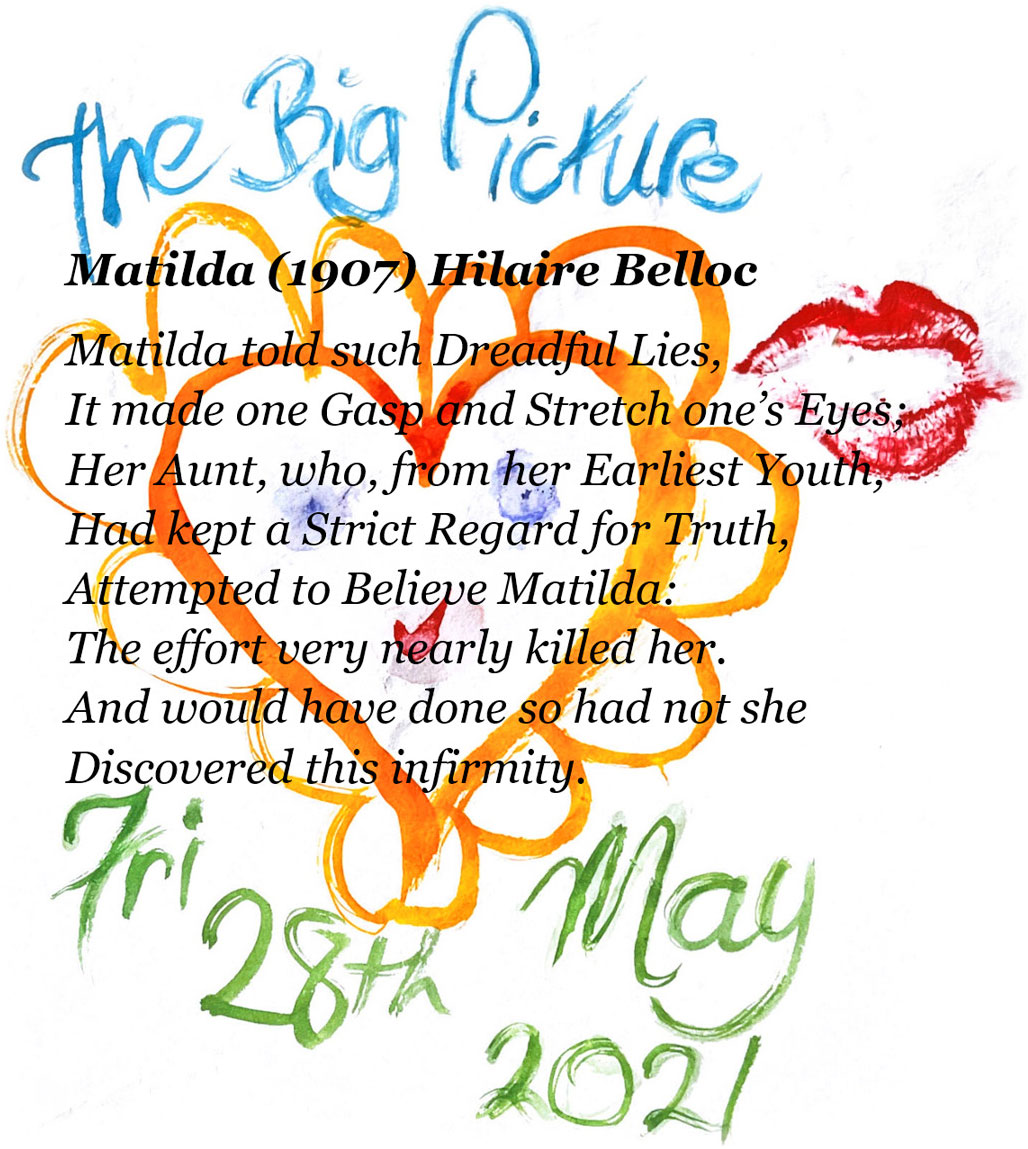 The Myth of Coexistence in Israel

DIARY
CIA traps are everywhere, the net they cast is global.  It is Orwell ‘1984’.  They work, when necessary, with KGB and other intelligence agencies.  The terrible thing is we all accept systemic organised lying, media control and corruption: in Scotland and in the Crown Prosecution Service as well.  Global!
To the mighty Craig, I am shocked!  Now that you have been sentenced to 8 months in jail for reporting truth, you may not be allowed to go to Spain to testify as key witness in the support of Julian Assange, in the case against Undercover Global S. L. During his long stay in the Ecuadorian embassy of London this Spanish private security company bugged the embassy and spied on Julian for the CIA.  The CIA heard all the plans discussed by Julian and his defence team and stole his legal files so that whatever happens to him he cannot properly defend himself.  Still stuck in Belmarsh jail, Julian’s whole entrapment is illegal from beginning to end.
I am impressed with the public support for you and your defence fund, it just shows people don’t believe what they read in the papers; and it shows that the corporate press do not reflect public opinion.  The narrative is on the internet: a cyclist in Sloane Square was demonstrating for Assange, saying ‘don’t shoot the messenger’ to the approving car horns of passers-by; a march pro-Palestine by 200,000 young people on the weekend.  We support supermodel Bella Hadid in the battle for justice for Palestine & we support the protestors against the arms trade palestineaction.org. It is not anti-Jewish to blame Israel for stealing

it is true that Israel is a satellite of America.  America needs that base in its war for

control.  It’s fitting that protest is centred on Israel, because since WWII, Israel has been the hub of the American programme of world hegemony, 72 wars since WWII.  This protest is escalating and has global coverage.  We want to mark the historic occasion, this is world changing. Ireland is the first country to condemn Israel’s ‘de facto annexation of Palestine’.
These peaceful marches are not going away but the press of course, always, pick up on extremist incidents.  Priti Patel knows this and it’s exactly what she is counting on to appeal to the older generation to get her bill through.  When are they going to start shooting people who protest in England as they have begun in America with rubber bullets, tear gas & armed vigilantes.  I read in the New York Times, in Colombia protestors are met with bullets, 24 dead, 87 missing.  Protests are jumping from country to country.  “We are destroyed” said Milena Meneses, 39, whose only son Santiago, 19 was killed in a protest last weekend.  Demonstrators now include teachers, doctors, students, members of major unions, long time NGOs & Colombians who have never before taken to the streets

“This is about Corruption, Inequality, Poverty”.  These protestors are already on the move into North America.  Migrants are people who can no longer live where they were born

no food, no water, death squads.  When will it be normal to shoot migrants as the world collapses?
Vivienne 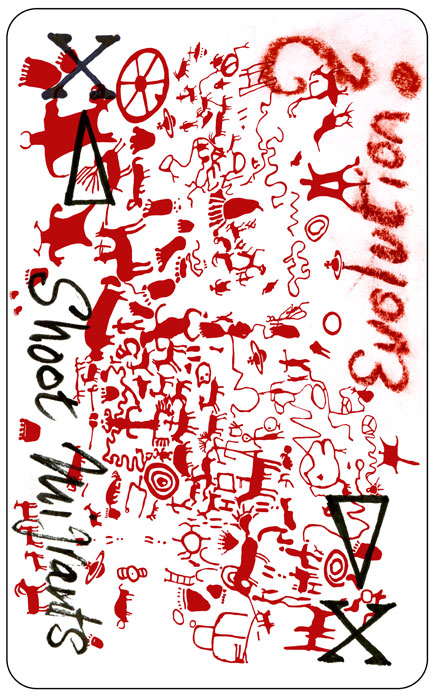