Civilisation began in Sumeria 6,000 years ago, fertile land X  between the Tigress and the Euphrates. We called this X Mesopotamia – meso ‘between’, potamos ‘river’ (Hippopotamus: ‘hippo’ horse, ‘potamos’ river.) It’s Ur in the bible, then Babylon, then Iraq. Civilisation began

Hub of Rule + admin.  Outside the city is X where ev. grows, surrounded by ocean where life began, most of our oxygen. Civilisation is a question of people who rule + people who work. Chess

those who count + those who R dispensable

PS. so  important to look up the root in the dictionary ‘savage’ means lives in forest.  Fr. sauvage. Lat. silva, wood. (Name Silvia

from the wood). I say this

we think we R more civilized then the savage and we R not.  Nb. ‘dispensable’ Dis (pendere-pens Lat. to suspend) . The ‘pawns’ R await, a problem

get rid of them

let them feed us. 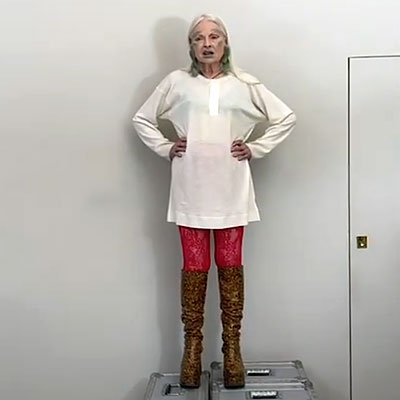