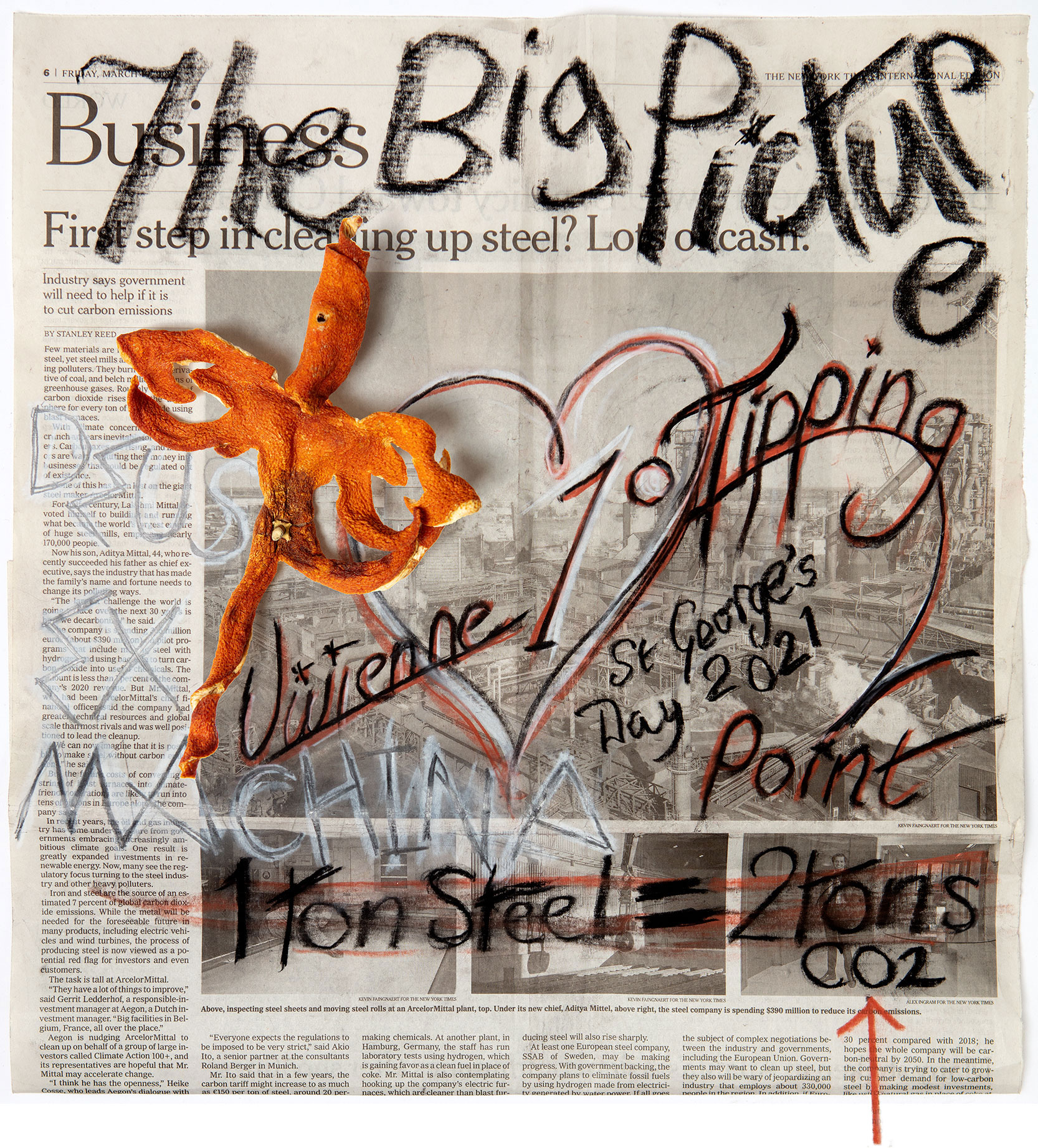 Change steel production from coke to hydrogen the process would cause

Shut down the furnace!  World

must have a stop. Capitalism

Industrial Revolution was a death sentence.  We could return to a more craft-based industry, making beautiful things

We’re not robots.  The

has forgotten more than it knows.  We have evidence to support that people can make technical use of earths energy and the spaces between e.g., Bruce Lee, pyramids, people who fire-walk. [Joker of Spades  ‘The Morning of the Magicians’] 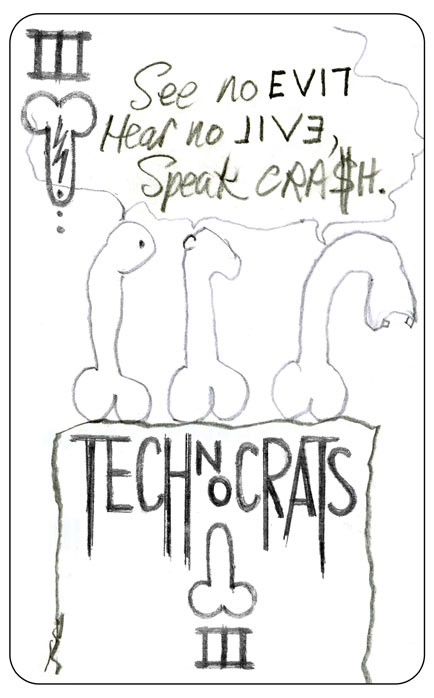 The 3 dickheads see no evil, hear no evil but speak evil because they speak

capitalism which is the Satanic Evil

good man but a dickhead by default)

Don’t buy orange juice, eat an orange (not in a plastic net)

Don’t get cremated, it causes pollution

Don’t buy the latest gadget, stick with what you’ve got

Don’t use too much Sellotape

Don’t use your gadget to read Alice in Wonderland

must have a stop 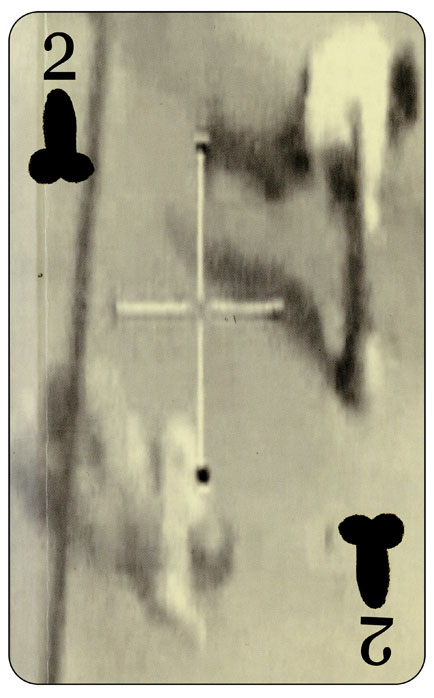 Held illegally for 10 years without trial Julian Assange
is still in jail for publishing the Collateral Murder video.

Don’t buy a car is a call to young people.  Try to choose a life that doesn’t need a car.  Young mother riding a bike with 2 kids in a box on front

send them to the local school (builds community & gives you more quality time instead of crawling through traffic).  Children are a big responsibility.  Think 2050 no bread.  For older people, use your car less, if possible and not in rush hour.  (Don’t buy an electric car they also pollute)

only if you absolutely have to buy a new one.

is a war economy.
Scientists say that trying to change polluting industry to zero carbon is impossible and the attempt would kill us.  This is exactly what we are saying, the industrial process of producing all those cars so people can swap their old cars for new technology would cause so much pollution that it would tip us into $ and climate Cra$h. 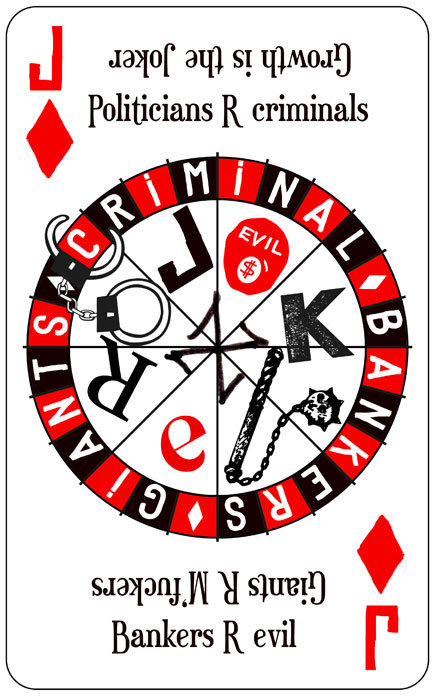 cannot solve the problem of pollution because it is the cause.  Biden: spend money you don’t have, to build infrastructure for future efficiency  is the worst thing he could do: more pollution more debt.  Growth is the Joker, it doesn’t exist, it’s just a game of roulette for investors, somebody always goes bust.  Like passing the parcel, the music stops.  The last rich man will die in a bunker.