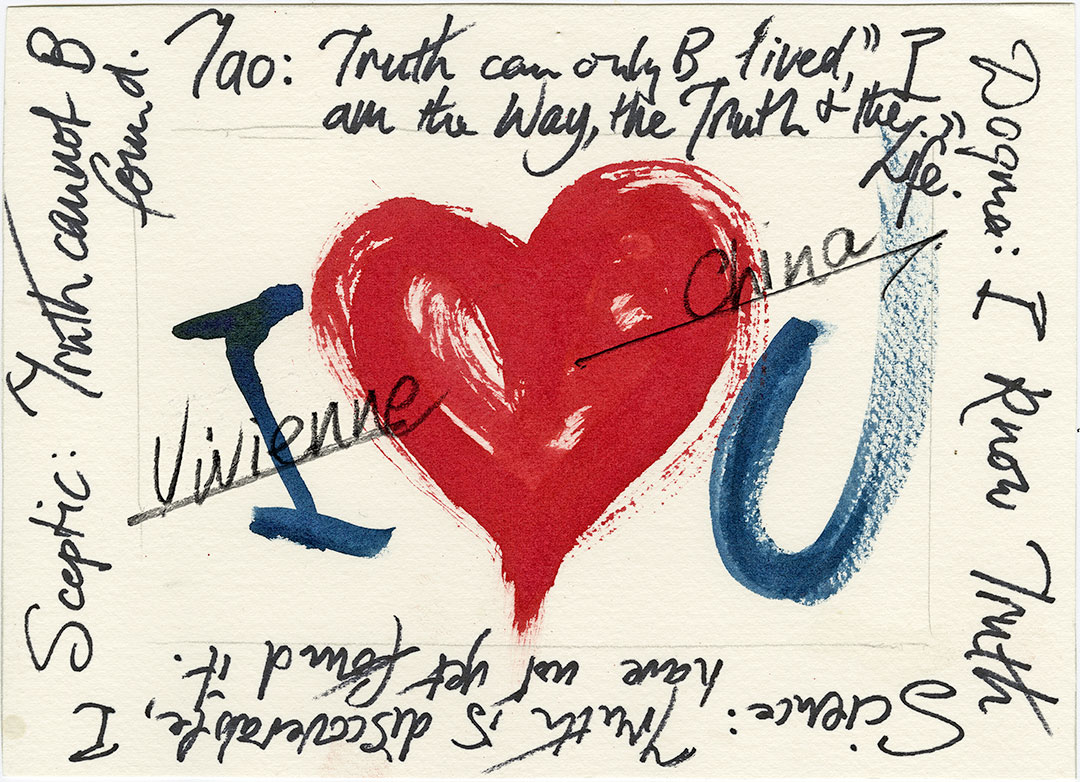 In 1947, Orwell published ‘1984’, modelled on the Russian communist state: ‘Big Brother is watching U’. There really was no Big Brother, but people thought there was; they self-censored and spied on each other; no outlet for feelings except hate, nationalism and love for Big Brother. Winston the hero works for the party and in all present communist countries, people in the party are the most threatened. In communist countries today the party rulers and the people who work for the admin-istration (Winston), professionals

doctors, artists, teachers and all intellectuals are in constant danger of their lives. They are the ones who hold the party together. In last week’s post, we referred to the cruelty towards religion and anything spiritual in China. Party members must never betray their feelings. The general public, the poor common people, are not feared by the party and have little to fear.

The NYT just published a feature on the Chinese public’s response to the chance to have a third child. They can’t afford it and life is too hard. There is protest all over the internet about it. This gives no problem to Xi. The government promises improvement but people don’t believe them, nor expect it. 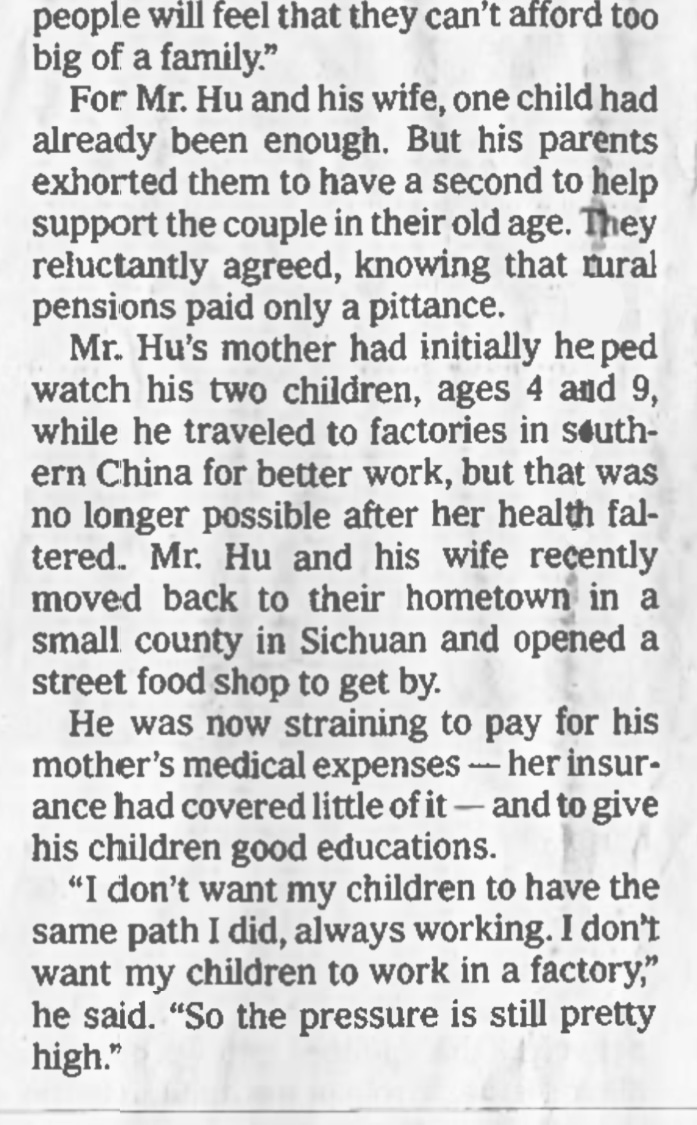 This is typical for ordinary Chinese citizens: “I don’t want to work in a factory. I will do any work so long as I don’t have to work in a factory.” What do these people have except their families? The work is so hard, unbearable, suicide nets in factories, people sleep on site: slave labour, the brutal lives of minorities and neglected villages. War economy costs the earth.

China was the greatest civilisation ever for 2 or 3,000 years until the West and principally the UK smashed their culture, and after that the Chinese realised that they had to copy our war economy. Result: Mao.

We are Woke 1 Degree, the social media gives us the opportunity to build opposition to Organised Lying. Corporate media adheres 2 the fiction of 1.5 or 2 degrees

They support the myth that we have a future which will be solved. Einstein said: ‘We cannot solve our problems with the same thinking that caused them in the first place’. Capitalism caused the problem and we’re trying to solve it with super technology that doesn’t exist. I have faced up to this, and this is why I am the only person with a plan that could work.

Things are getting harder, the economy is on course to CRA$H. There is more protest because more people are getting killed. Growth is an economic construct for the benefit of investors and sabotage for the rest of us. We don’t want to get back on the treadmill that causes our destruction. Covid has taught us that. We want an organic economy, let the economy find its own way. We are the last generation and it’s up to us: we are Einstein, we are Woke 1 Degree. Tweet it! Build opposition on the social media. ‘U get out what U put in’ 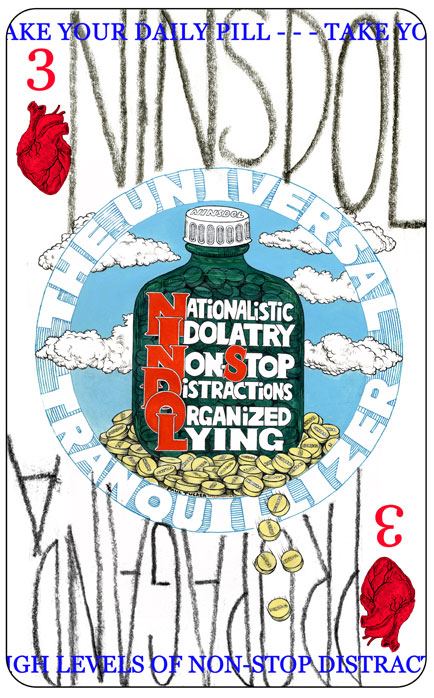