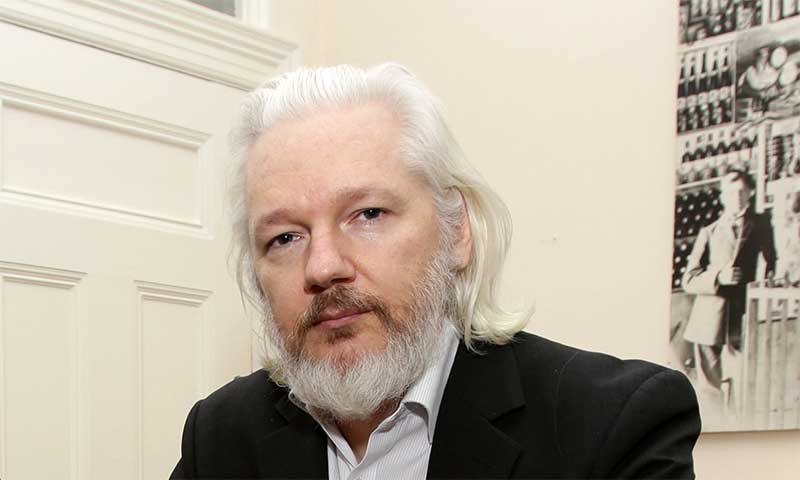 Up until the 12th of October the police security operations which focussed on Julian Assange cost the British taxpayer £12.6 million in total. Julian wondered why the press did not make the simple calculations of dividing that figure by the cost of a policeman’s average wage. Julian did the sum and discovered that meant 100 police. Now the uniformed police have gone there must still be about 60 or 70 non-uniformed or back-room operators left.

For me/Climate Revolution this would support Julian’s information that America wants him and has a court prepared and waiting to convict him of charges that would jail him:

1. The great number of uniformed police must have been decided for the purpose of giving a false impression that Julian was a very important criminal (whereas he has never been charged with anything). I can’t think for what reason those who want to get at him suddenly stopped this farce.

2. There are still a lot of police working on what? – Whatever they’re working on to make sure they miss no opportunity to grab him for the Americans.

Julian would step out of the embassy now if the British would say they would not send him to America. But they won’t.

Likewise the Swedes. Three of the allegations have passed the sell-by date. But the fourth only runs out in 2020. The Swedes who have no crime to charge him with should now remove the last allegation, but they have painted themselves into a corner and do nothing. Shame!

Julian is legally in the right, once he has obtained political asylum he is legally free to leave and enjoy life. The British are acting illegally and denying him his human rights. They have him in a temporary bind and he must now go to the law to fight his way out.

Julian’s position is like that of a chess player who has the king in check but his opponent just moves it / him and refuses to acknowledge Julian has won.