After the negotiators’ self-congratulations about COP21, the UK seems pretty relaxed. Shale industry funded Shale Gas Taskforce (assuring us of their impartiality) fully backs fracking and recommends it as a viable ‘bridging’ technology. Amazingly, even they have said that government withdrawal of support from renewables and carbon capture and storage is a big mistake. Amber Rudd, Energy and Climate Change Secretary’s plan to reduce emissions is, mysteriously, ‘to give people value for money’ and put a carbon tax on solar (apparently the 80% cut in solar subsidies is justified because solar is now 80% cheaper than it was!)

The COP21 target is set at 2 degrees by the end of the century – with an aim to reduce to 1.5 degrees. What we are going for under the current level of pledges is 2.7 – 3.5 degrees. ‘Business as usual’ – which the UK seems to prefer – could result in a temperature rise of 5 – 6 degrees. The Paris deal requires no emissions reduction before 2020. Total planetary disaster! Climate Scientist, James Hansen, calls the deal “a fraud”.

The plan is based on “political will” but isn’t legally binding on rich countries. There will be a review every 5 years (next in 2020) but there are no legal penalties for non-compliance. It’s likely to get hotter in the next 20-30 years.

The agreement talks about a “balance” between burning coal, oil and natural gas and absorption into the atmosphere – mitigation by forest growth, carbon capture, biofuels. (the words fossil fuels, oil, coal don’t appear anywhere in the text). Net addition of greenhouse gases to the atmosphere should be zero – at some unspecified time in the second half of the 20th C. Final text: to “reach global peaking of greenhouse gas emissions as soon as possible”. Process focused on consumption of fossil fuels and technological fixes to remove greenhouse gases from the atmosphere rather than production – ignoring the fact that to keep temperatures below 2 degrees 80% of fossil fuels must be left in the ground.

The US also ensured that no system of rich countries assisting the poorest with global warming impacts is legally binding. The world’s most vulnerable are likely to be kicked off land, infringing rights and threatening food security because of false solutions like biofuels leading to land grabs. COP21 lets big polluters off and doesn’t deliver to poorest countries.

If we think about now, we can already see how the Global South is suffering from extreme weather events: storms, drought, rising sea levels, migration to over-crowded and vulnerable cities, wars, failing food security. And this is at a rise of 0.8 degrees – expected to reach 1 degree next year. Even at 1.5 degrees, low lying countries will disappear, starvation inevitable. How cruel are Western countries to promote such suffering!

What next? The COP21 agreement is a mirror of death. We, the people, scientists and NGO’s will now fight for our lives against the governments of rich countries. A green economy is one that can grow. Climate Revolution means that climate change will force us to choose a better, beautiful world. This one will die. We need to transfer to the new one before it’s too late. 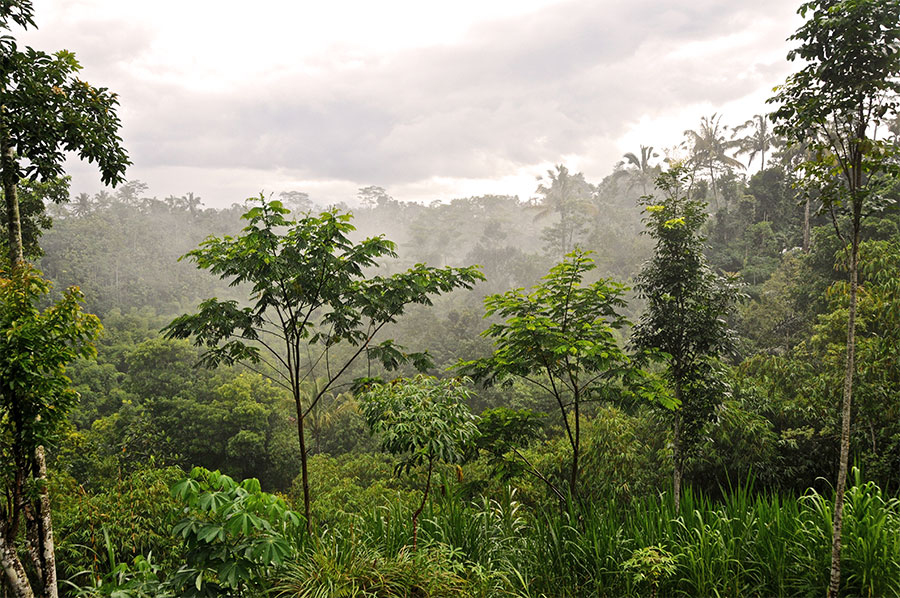