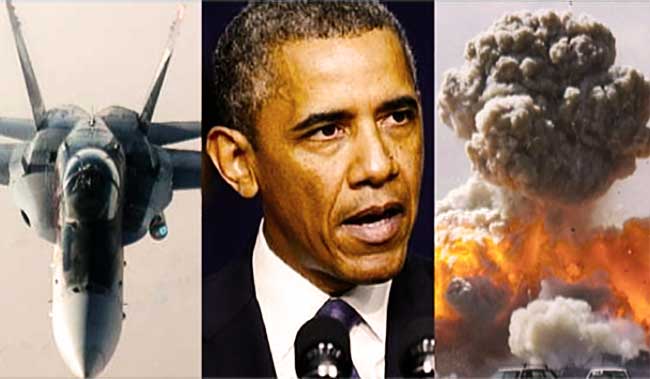 Chelsea is a war hero, imprisoned for revealing American war crimes. She would still be in there, however, she has been let out because she is a transgender icon. We have amazing people power from the transgender movement and that’s why Obama had to let her out. He wants to be popular. The coward – there’s no reason why he could not let out Leonard who has been in prison for 40 years innocent of the crimes he was convicted of.

Lies – we never get the full picture.

The U.S. President has overseen the highest Pentagon budget in history, created drone wars, launched wars against the will of Congress, dramatically expanded the United States’ favorite military pastime: bombing and death squads (“special operations”) , as no other president has done since the Cold War.
He also promised to close the Guantanamo concentration camp and didn’t.

Read John Pilger article, The Issue Is Not Trump, It’s Us