16th September 2019. Last night, fashion designer and activist Vivienne Westwood received the 2019 London Design Medal for Lifetime Achievement in recognition of her significant and fundamental contribution to the design industry over the course of her career, at The House of Commons Westminster, London.
Each year London Design Festival recognises the contribution made by leading design figures and emerging talents to London and the industry with four London Design Medals awarded. 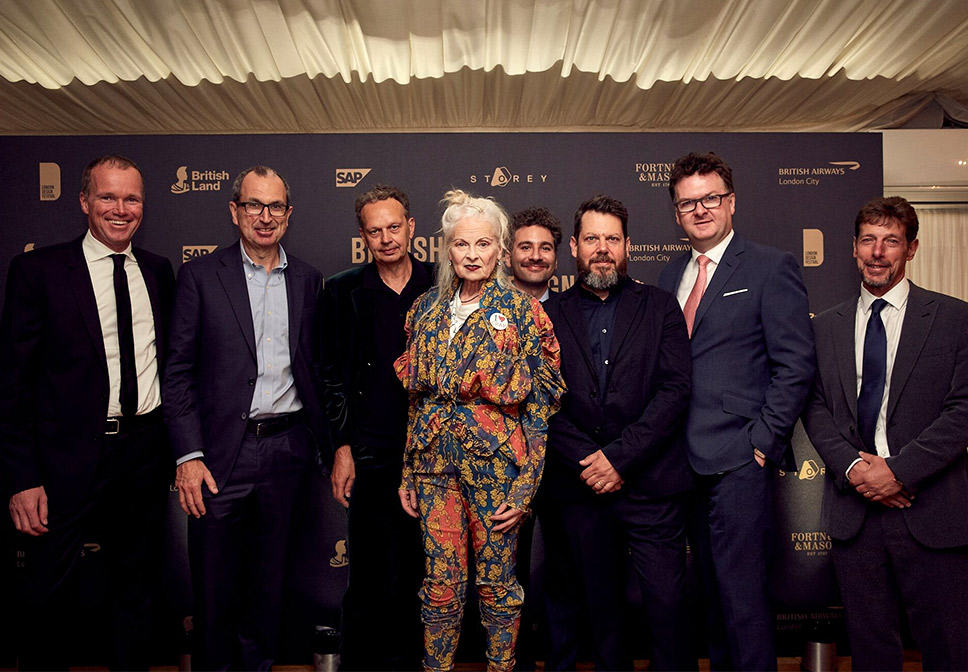