• But first something easy to do: Switch to a Green energy supplier. I’ve been working with the British Fashion Council with support from the Mayor’s office to get UK fashion companies to switch their offices and shops to using green energy. We have been successful, and the campaign is building. Look at our website: switchcampaign.uk

• ‘The house is on fire’. Greta Thunberg is the one public person saying this, ‘nobody is doing anything, I want you to panic.’ She’s made an enormous impression; people now feel responsible. For example, the Climate Strike had more intensity and more volume because of her example. We shut our studio and shops around the world so colleagues could attend.

• We must now be responsible for the 3 R’s in this order of priority: Reduce, Reuse, Recycle. It’s not good enough to just put stuff in the recycle bin and carry on living like we do. We have to be serious. It’s important to be specific: nobody in London needs a car except a taxi driver and we should put pressure on government to make public transport free. We should read books rather than magazines and stop free newspapers. More knowledge! More sustainable!

• Every NGO and charity is working flat out putting out the fire. But for every step they take, politicians set them back. They put oil on the flames: literally (5.3 trillion subsidy to fossil fuels) they feed the fire with debt, with paper money or press buttons. $ is debt.

• Everybody knows that capitalism is the problem, it’s now become part of the narrative, the protestors demand: end to capitalism, capitalists are barred from negotiations to end climate change, demand for people’s assembly, get them out of the way, voting age to 16.

• I call capitalism Crash Dollar. It’s a corrupt system, it’s a war economy and it’s global: tax the poor and give it to the rich. We’re in crisis. This is my banner, it demonstrates the problem, there are two snakes eating each other’s tail. One says Climate, one says Economy. Climate Change is feeding the crash crisis and the crash crisis is feeding climate change. More and more migrants, no more cheap oil. They’re in a loop. We don’t know if we’ve passed the tipping point or not, it used to be 2020, now 2030. 2019: the narrative now is we have 11 years left to sort it.

• Away from home I woke up in the middle of the night and thought, I forgot to ask someone to come into the house and water the plants. In the same thought Crash Dollar! No Food! The financial crash is going to be in 10 years. This is global therefore nobody will be able to help anybody else. / Money is worthless. / There is no water left. / just to make a pair of jeans and a t-shirt costs 13 years of drinking water for one person. // Climate change is just part of it. The financial crash is going to happen before we know the tipping point.

• The solution is: change the economy to One World Rent. There is only one way to save the world and that is a rent on land. I always write land with an asterix, it includes air and the electromagnetic spectrum, ocean from which we get 1/2 of our breath (1/4 from the rainforest), the treasure underneath the ground, and the biosphere which includes humans and their cleverness.

• The Duke of Westminster owns ½ London. He owns the land; whatever is built on it or what happens on it, adds value to that land. Westminster Abbey: tourists, business. This value is what we mean by human cleverness. Nobody can own land, land cannot be owned by everyone, that’s communism – land belongs to no-one.

• The only payment into the public purse is rent for the use of land, no tax whatsoever, you keep what you earn. Money exchange will be man to man. It will give us a fair distribution of wealth, it’ll be a fair economy because it’s based on real wealth not ephemeral paper money, the world is bankrupt, financial figures are false because debt is accounted an asset.
• The value of land will be reckoned according to nature’s own law: what’s good for the planet is good for the economy – no corruption. Change the economy – 1 World Rent.

• This is my plan, NGO’s and charities are responsible people already working with nature worldwide, dealing with victims of war and cc. They need to join the People’s Assembly organised by XR for maximum impact on specific demands: an example of this is Greenpeace and Krill. Greenpeace asked Holland and Barratt to stop selling Krill products otherwise the penguins will go. In 24 hrs, 47,000 emailed the head of the company and they stopped immediately. If Greenpeace were to be represented in the People’s Assembly, they could have asked: stop industrial fishing worldwide or all life in the ocean will go.

• One World Rent has been discredited through the centuries by the vested interest of landowners. Financial pundits know the system is going to crash yet they still try to tinker with it. Maybe because they’ve forgotten the solution that real wealth is land.

• Public support for 1 World Rent will be massive once people realise this is the solution. 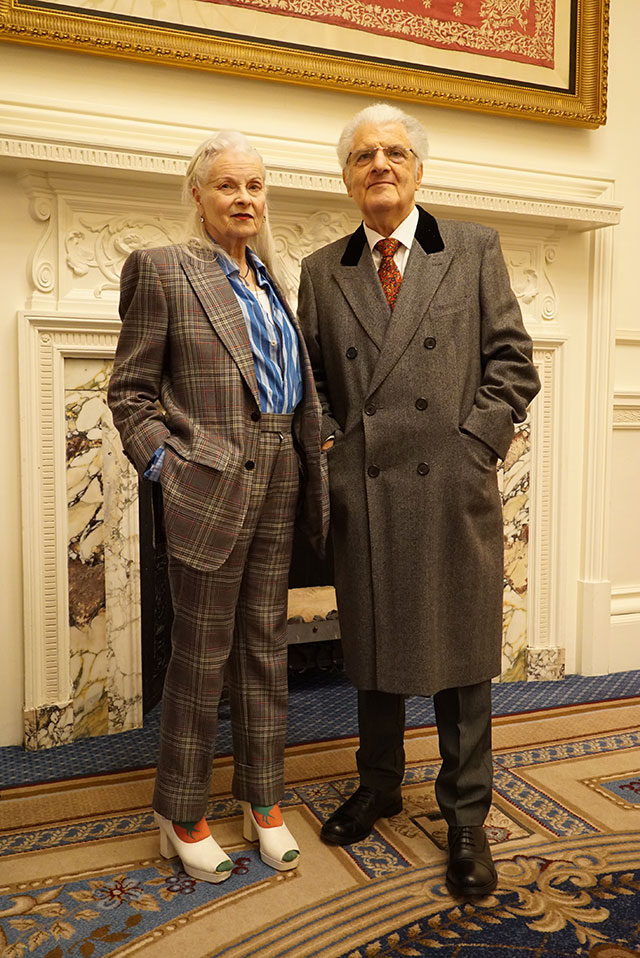