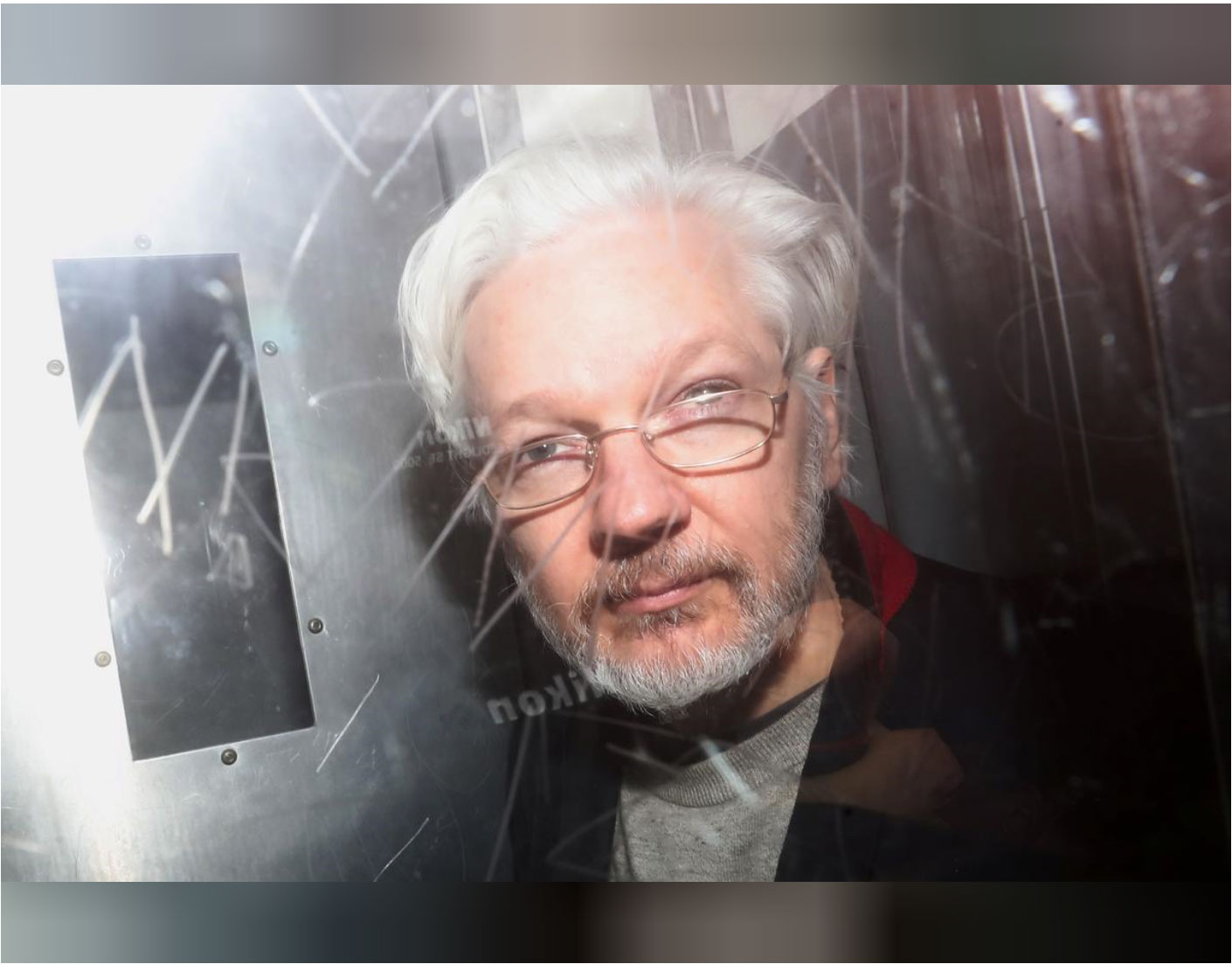 117 medical doctors, including several world prominent experts in the field, had published a letter in the Lancet warning that Assange’s treatment amounts to torture and that he could die in jail.

Should Assange die in a UK prison, as the UN Special Rapporteur on Torture has warned, he will effectively have been tortured to death. Much of that torture will have taken place in a prison medical ward, on doctors’ watch. The medical profession cannot afford to stand silently by, on the wrong side of torture and the wrong side of history, while such a travesty unfold