I begin the diary with my walk across the road to Clapham Common, it would have been nice to post a letter in the box outside my house, but I don’t have a stamp. Cora, my Granddaughter, wrote me a beautiful letter telling me how much she missed me and that she was fully engaged with me via my manifesto, and how much she appreciated my communication – I know it’s the best thing I can do for somebody I love deeply and I’m delighted that she is supporting me by passing my message onto her friends. She asked me what books she should be reading so I’m going to reply to her via my diary.

Cora, you should start with 19th Century novels. I define the literary ethos of the 19th Century sometime after the reign of Napoleon, around 1830 up to WW1. Going back, the evolution of the novel began before printing at a time when Kings and Queens and rich people lived in castles and palaces, and books were expensive. Heroic stories of romance and chivalry. These were read aloud to ladies whilst they were sitting around doing their embroidery, it was also the age of minstrels and troubadours who sang stories at banquets. 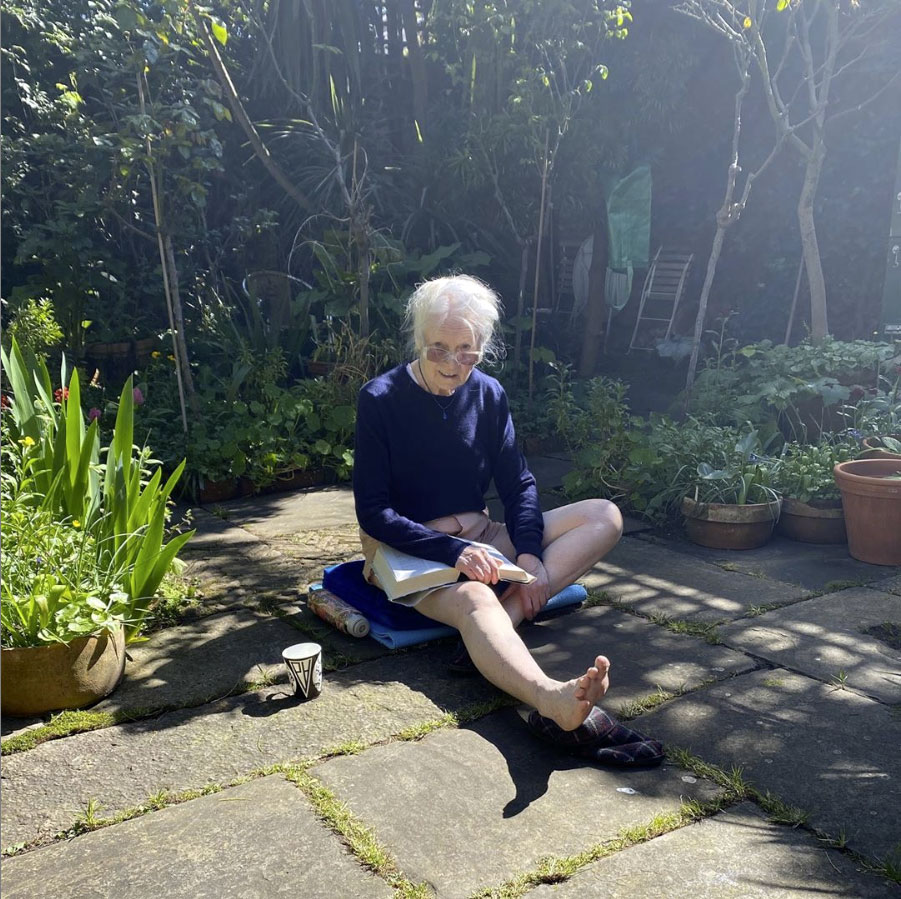 Printing coincided with the spread of education – the two went together – learning to read. After the French revolution the middle classes took over and ‘the novel’ was aimed at them, we call this Ethos romanticism. They had a passion for orientalism, the gothic, and nature worship – it was a morbid sensitivity. They demonstrated their finer feelings in sentimental sympathy for the poor. Victor Hugo’s ‘Les Misérables’ is part of this (which I’ve never read, I left my village school when I was 10 and my best-friend Norma had just finished reading it and I didn’t have the chance. The reason we had ignored it was because we didn’t like the title. She said, “The book is really great, but they don’t ever mention this bloke called Les Misérables!”). Victor Hugo’s great. Mary Shelley’s ‘Frankenstein’ came out of this period as well.

The sentimental trait continued all the way through the 19th Century and lasted up to the present day through the cooing over everything twee and escapism in videogames of war and science fiction. Oscar Wilde when he lectured on his American tour, said, ‘if one had the money to go to America, one wouldn’t go’, and whilst visiting the Niagara Falls a companion exclaimed, ‘How wonderful!’ to which he replied, ‘The wonder would be if it didn’t fall.’

The 19th Century passion for education coincided with industrialism and universal male suffrage. Generally speaking, it deals with the rise of the middle class. They believe education 4 the working class would increase efficiency. And the workers wanted upward mobility + equality. It’s about unfair distribution of wealth, +  potential cut short because of inequality + how people’s character responds to circumstance. By the time we get to Émile Zola, your birth and background and your economic circumstances amount to a forensic determinism: what you’re born with is what you get.

These 2 extracts R from the ‘The Oxford Companion to French Literature’. Balzac grouped his work into a pattern representing people from all walks of life in the society of his time: The Human Situation 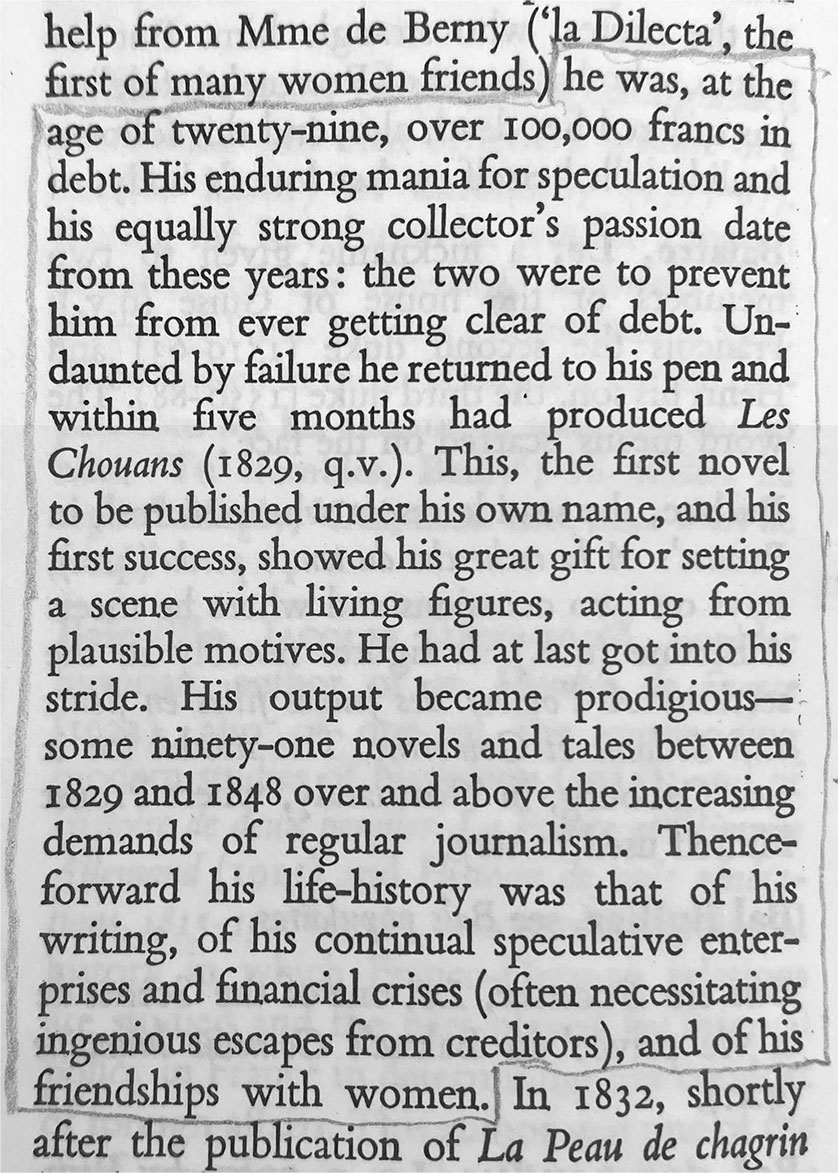 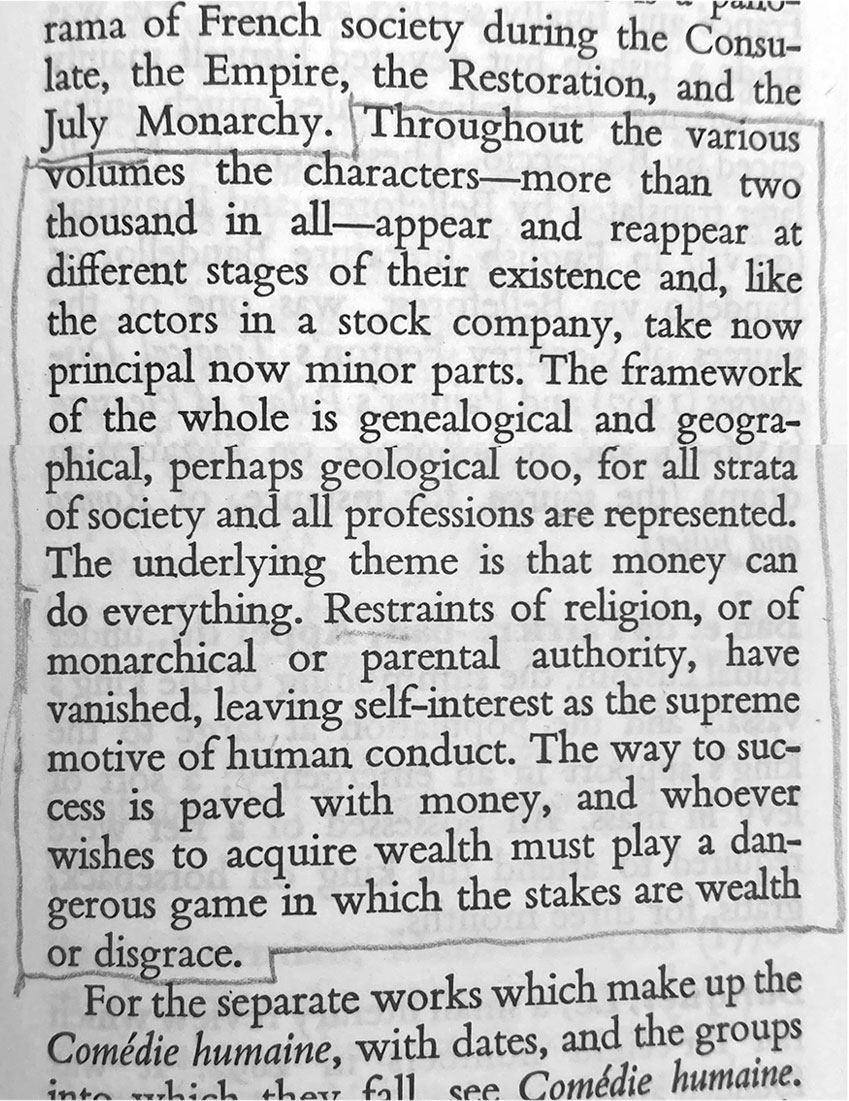 Honoré de Balzac, 1799 – 1850. One of the great novelists of all literature. He wrote more than a 1000 novels plus journalism, he was always speculating, always in debt, he sent his proofs in such a raw state that they had to be redone over and over and his printing costs amounted to far more than he earned from his collective work. He died aged 51 probably overdosed on coffee owing what would be millions today.

Cora, I recommend beginning with Thomas Hardy. I read, ‘Tess of the d’Urbervilles’, ‘The Return of the Native’, ‘Jude the Obscure’. I read them when I was your age. Hardy was born in Dorchester and he called the surrounding area ‘Wessex’ which is the old name for the land of the West Saxons. The local heath he named Egdon heath. His characters are woven into a arcadian background. I was born in the country and the land of his fiction is my land, this is my romantic idea of where I was born.

It’s easy to read, you care so much about these characters who belong to the earth and the seasons and their goodness and trust in others which makes them weak and seals their fate. Very dramatic but it’s love that carries you along, with them to the end. ‘Jude the Obscure’ was the last of Hardy’s novels, the horror of his own creation turned Hardy away from novel-writing to poetry. He then wrote a massive epic poem about the life of Napoleon with every detail which is supposed to be great – it’s called ‘The Dynasts’.

It’s so important to read, novels have got a beginning, a middle and an end, cause and effect. One thing leads to another. You’ll never understand human nature by simply browsing the internet.

The novels from this period which I have read: 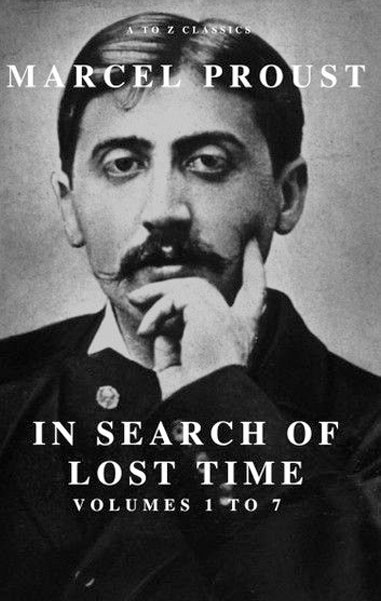