Happy New Year! Did U all have a Merry Book Club Christmas? Reading is self – education.

What is it like 2 live in other worlds? (see definition of culture

Here R some recommendations 4 adults as well as children (‘Baba Yaga’ is included in Mussorgsky’s music ‘Pictures at an exhibition’. I have used this sound picture as well as the grand final piece, ‘The Bell of Kiev’ in the soundtrack of past fashion shows.) Fairy Tales R empowering 4 children: question, form moral sense. One little girl, jealous of her new baby sister, said 2 her mum: U hate me because I am more beautiful than U.
I will post U something

review or comment on books or the arts ev. first Tues. of the month as the Diary.

Logic is something we impose on

: it could be a different story. Another logic is what Lewis Carol is doing 2 Alice Lidell in Wonderland: teasing her.
Today’s story says, that a man, interested in pre – pubescent girl, is a pervert. Not true 4 Carol.

he is trying to liberate Alice. He was a photographer: in the photo he really crosses the convention

has her pose as an urchin ‘The Beggar’. Children R magical, full of wander. (Teachers love children). A girl is different than a boy

her future role as a potential mother is different. She has more responsibilities: she must learn social skills, manage people + talk sense. She is already trying 2 be a woman. (When girls become teenagers, they tend 2 drop all this + by the time they mature most join the world of public opinion (the narrative).
Wonderland is about altered states + altered status. It’s a riddle 2 which the answer appears 2 have no relation 2 the question. Carol was a mathematician who, 50 yrs. before Einstein, understood the theory of relativity: a game of croquet using a flamingo + a hedgehog that runs away; where U run so fast U think the wind will blow yr. hair off + find y’self on the same spot, “R U thirsty? Have a biscuit”

Red Queen, ‘Thru’ the Looking Glass’: a game of chess.

Wonderland: a web of words no different from a buzzing of bees or falling leaves. Alice awakes shouting “U R all a pack of cards!” The only place U exist is in a dimension relative 2 ours. 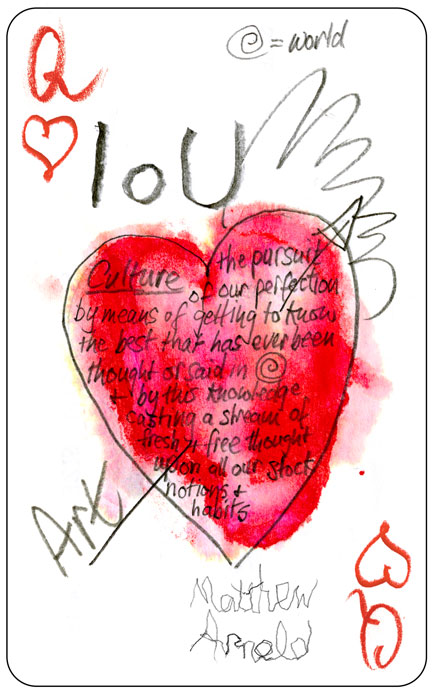 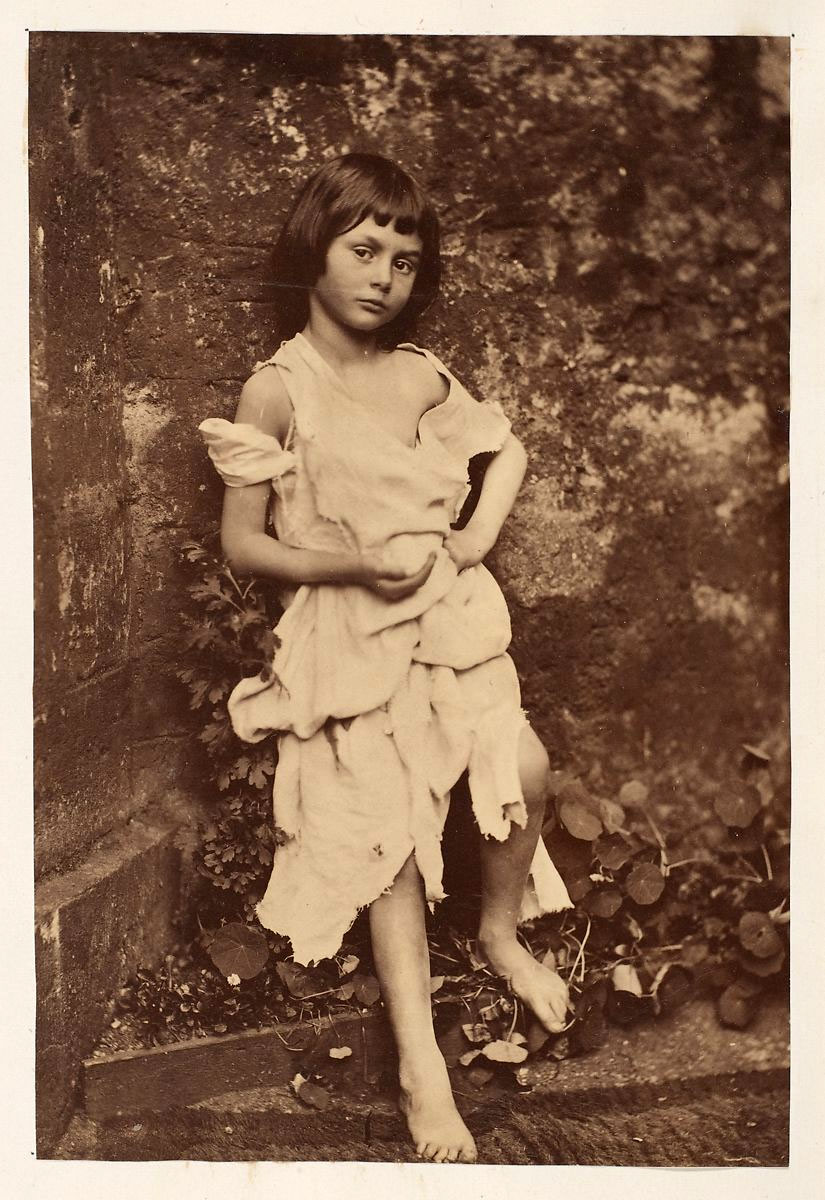