My job as an activist is to demolish the narrative. I’m taking the opportunity of London Fashion Week to defend human rights and free speech. Misrule of law is now global; all governments use it for their own protection. The American Government charges Julian Assange because it is a crime to publish American war crimes. They have invented a sentence of 175 years in concrete. Public opinion is crucial in overcoming this situation.

Julian is currently in Belmarsh prison awaiting his four-day trial, starting 24th February at Belmarsh Magistrates Court. My exhibition ‘True Punk’ is staged a week before to raise awareness of the most important human rights case in history. The UN consider the destruction of someone’s reputation as torture, this is not only a crime against Julian, but it’s a loss for society. Julian is a noble freedom fighter and an aspiration. If Julian goes then responsible journalism goes with him.

Media Control
Julian Assange represented by a gorse bush in pain and in a stress position, his neck in a pillory. He’s covered in public abuse, protected by a cloak belonging to John Lilburne – 17th century founder of human rights – first pilloried then solitary – gagged for speaking the truth, released by Oliver Cromwell when he won the civil war.
It is represented by a champagne bottle, a motif which expresses victory after a battle – when the hurly burly’s done, when the battle’s lost + won. It represents the triumph. 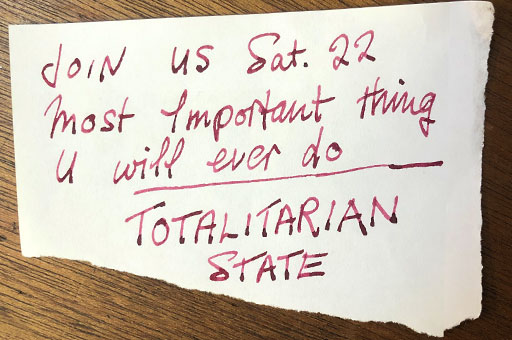 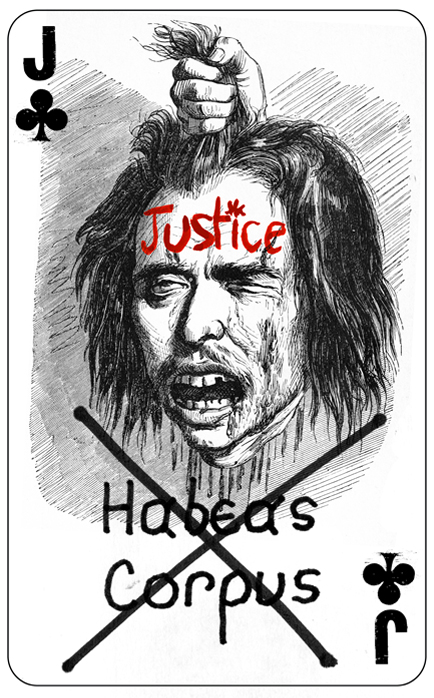 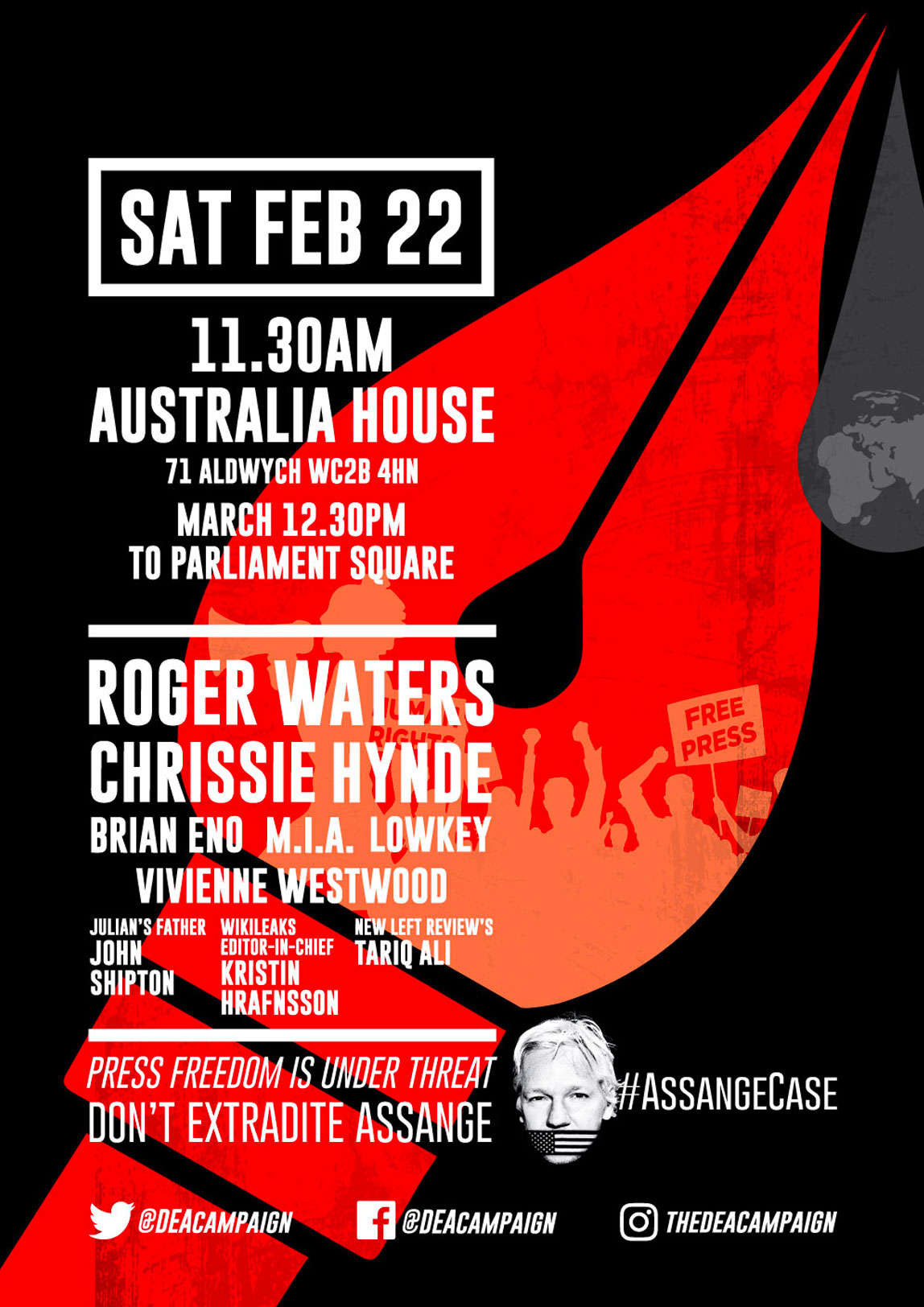