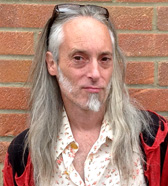 British permanent resident Shaker Aamer is STILL in Guantanamo torture camp.
The www.saveshaker.org organisation I have been involved & demonstrating with are still actively pushing for his release. Our organisation has funded a parliamentary delegation of MP’s to go to the U.S. to petition his case – Jeremy Corbyn MP (one of the very very few politicians in this country Climate Revolution considers worthy to be called one!) candidate for the Labour leadership was one of them.

Lots of public events to highlight Shaker’s case took place.
We demonstrated outside the Magna Carta (which gave all ‘free men’ the right to justice and a fair trial”) exhibition, illustrating the hypocrisy of the present government who supposedly cherish the charter.
We demonstrated outside the American Embassy this last 4th July, Independence Day in the US, again showing the hypocrisy of these governments who want us to believe that they are democratic & respect the freedom & institutions of their peoples. An open letter was written & presented to President (of what & whom?) Obama.

The good news is that more MP’s & celebrities have publicly called for Shaker’s release. However, the fact that David Cameron actually does not get seriously involved in any forceful way is saddening. (Cameron stated he has ‘brought it up’ with President ‘O’, twice …. to what avail?)
Investigative journalist Andy Worthington asks the question in his speech outside 10 Downing Street. If it was one of Cameron’s Eton buddies  locked up without trial in a foreign country,  would it take 13.5 years to get him back? He’d be back within a week.

During my demonstrating some people have said that Guantanamo is “The best place for people like Shaker”. Do these idiots believe anything the government says & if they think that it is alright to kidnap people on mere suspicion, lock them away without trial indefinitely & torture them until they ‘confess’, then maybe they should have the same thing happen to them & we won’t listen to their cries either.
Regarding Shaker’s return to his birthplace Saudi Arabia (See top three comments on Wandsworth Guardian), lovely ‘friend of the West’ Saudi Arabia are currently in the process of cutting off more heads than ISIS has this year as well as lashing the flesh off the arses of human rights campaigners like Raif Badawi  (if you want to see the reality of Saudi ‘justice’ then watch here…if you can!).
Shaker Aamer is our man, we have the responsibility for him & I fully support the idea that he should be granted a lot of compensation for the crimes we have committed against him, although I don’t think he would care about that. He just wants to get out & be reunited with his family – here, in the UK!
Regarding tax payer’s money being spent. The war in Afghanistan has cost us billions & the place is a mess.
So if people want financial prudence then maybe they should stop voting for these criminals in government.
BRING SHAKER AAMER HOME! 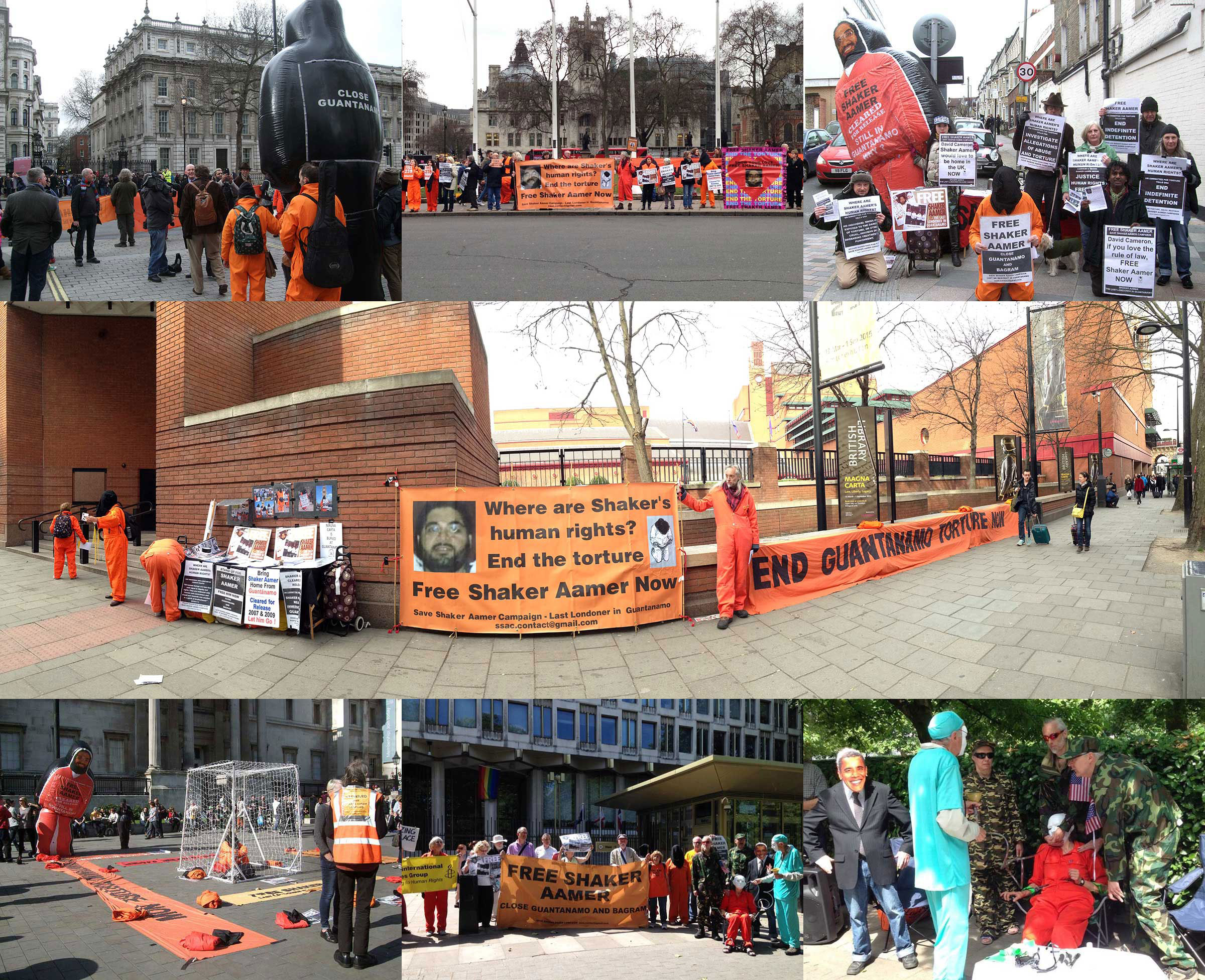