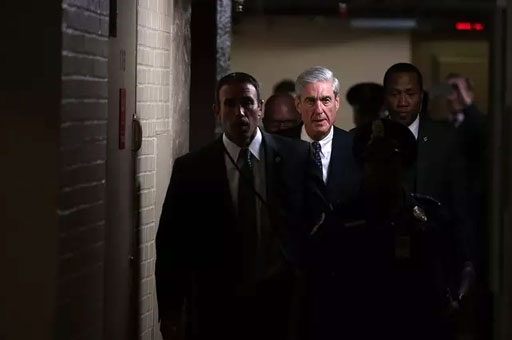 show trials, outright killing of political opposition followed by official explanation that nobody in their right mind could believe, but we in the west still believe in our myths

of the Free. We believe the Old Bailey is a legal bastion, but justice is now misrule of  law by govt. 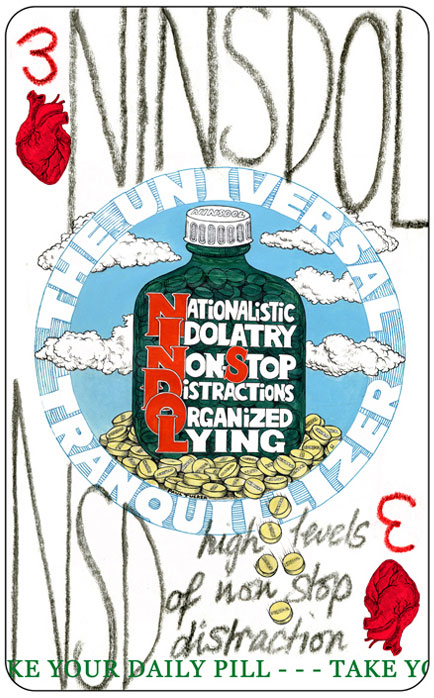 The Mueller report is ‘fait accompli’, eg of Am Pragmatism: fit the victim 2 the crime + if you find the perfect victim the public will believe the crime. (Over the last 10 yrs the press created a pariah persona 4 Assange but the US still has not found a crime 2 fit him 2. They have 19 counts and none of them fits

they R all rubbish). 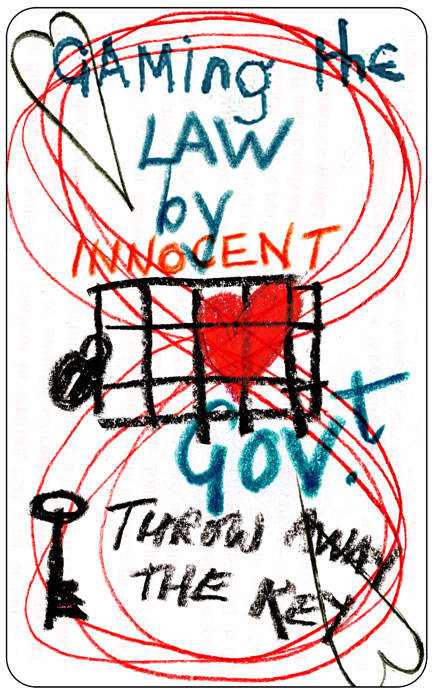 The Mueller Investigation, commissioned on behalf of the Democrats, was a fake 2 prove Russian interference in the 2016 Presidential election; faked also 2 prove that Wikileaks colluded with the Trump campaign to publish the leaked DNC and Podesta emails at a critical juncture.

These leaks concern the emails between, Hilary Clinton (Podesta, Chair of her election campaign) and the DNC (Democratic National Committee – the committee who decides the Democratic candidate for President. The ones who made sure it was Clinton and not Bernie Sanders.) It is devised 2 take the spot light off Clinton’s corruption, using a catch of red herrings.

Julian Assange has repeatedly declared the material did not come from the Russian state or from any other state and he has physical proof of this. He was very willing 2 give evidence to Mueller, which could have been done by video-link, by interview in the Embassy or by written communication.

Mueller is a criminal + the Mueller report is deeply corrupt and it’s being quoted by the Press as if it’s irrefutable evidence. The purpose of the report has been to deliberately and systematically exclude all investigation into the true facts.

The problem is the

is riddled with corruption and disease; and the Democrats are as corrupt as the Republicans. This report is an example of  democratic corruption.