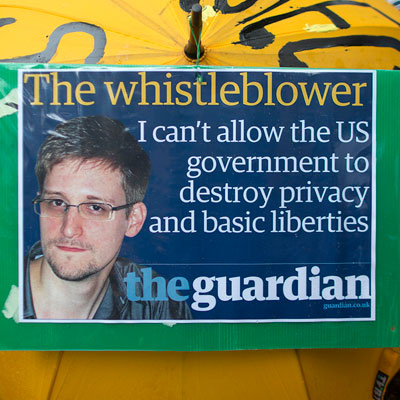 Julian’s betrayal by the Guardian, including the silence of it’s two main leftist journalists Owen Jones and George Monbiot, is due to the paper being first threatened by the security services and then, under new editorship, cosying up to them and accepting voluntary censorship.