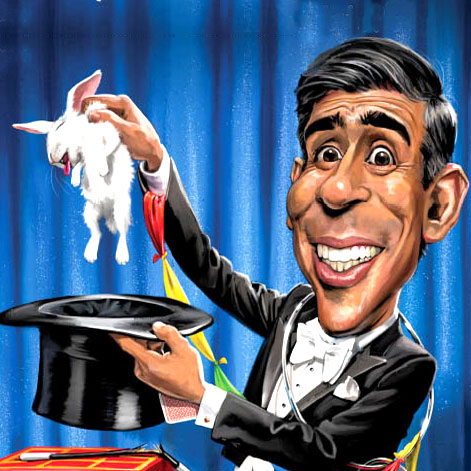 My son, Ben listened to a radio phone-in with Mick Lynch. He said, he’d never heard anything so incredibly like it. He’s got 20 million supporters in this country. He’s a real hero. Every single person supported him except one. “You shouldn’t be getting more money than the other members of the railway”. Lynch, “The reason we get more money is because we’ve got a stronger union. Everybody should get more money. You shouldn’t be buying petrol cars and you shouldn’t be buying electric cars, we should be investing in public transport.” A 97 year old man said, “it all goes back to Margaret Thatcher.”

The Bank of England abandoned the gold standard in 1931. By the time of Thatcher, she introduced a debt economy which is what we mean by deregulation. There was no anchor. She was able to sell off all our assets. Privatisation of national resources – our economy is run for investors.

“What do you think of Keir Starmer?” They asked Mick. “He’s an intelligent man, but he needs to get some principles.” He’s not an intelligent man, Mick – none of them are – not Rishi Sunak, not Mark Carney who ran the Bank of England a few years ago. How can any intelligent man believe in capitalism: give the money to the rich, squeeze the taxpayer. They all went to the same school, they’re all brainwashed the world over.

There is no opposition, I can only think of Caroline Lucas, Navalny, Gabriel Boric. And Mick, I think you should switch your support to The Green Party, they’re very strong on local level and we could get some more MPs in the next election. 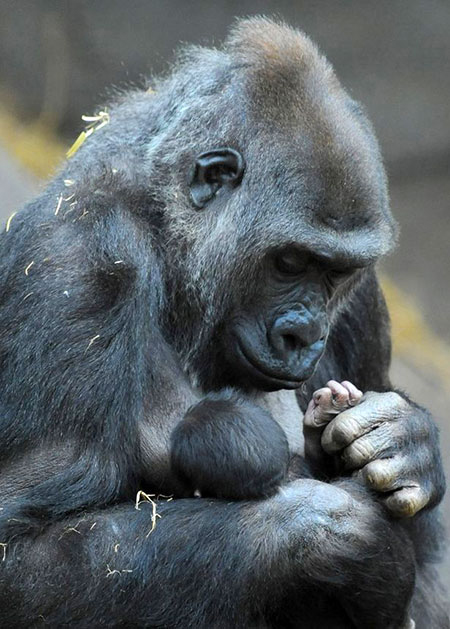 The age of extinction Democratic Republic of the Congo

We are in Armageddon, in every country it’s staring us in the face.

Capitalism is bringing it on.

France and California – the firefighters say there’s no way in tackling the fires, they’re too big. A camp in Syria, 93% women and children, constant murders and decapitation. These women are ‘freedom fighters’. Their children are growing up. Ghana – a Muslim boy, the only one left when Putin’s paramilitary Wagner killed all the young men in the market.

Our priority is halt climate change, when Putin recently destroyed the environment in Ukraine, I thought it was the last chance however I’ve carried on fighting. They’re going to let the oil devastation rule the Congo. So here we are, here’s another last chance. If we can save Africa, then potentially we can save the world.