“Eat less,” I said in answer to the remark that people are too poor to eat organic food. I was thinking of those people who say this to me because they know I eat organic – if only they had time to stop and check it out they would find as cheap as eating too much rubbish. If you eat less rubbish you give the body time to deal with it, instead of bombarding it with the next lot. A vegetable diet is easily digested.

The secret is to prepare your own food instead of relying on ready-made food.

But when it was broadcast on the radio “eat less” came out as a ridiculous blunder- as if I had said that people who were hungry or could only afford to eat hamburgers should eat less.

Of course poor people don’t have any choice.

Half the world is hungry, poverty increases; everyone is so worried. Therefore people were angry with me. And I was upset with myself for not being more careful as to how I say things.

Luckily the press then reported my interview in full and this cleared up what I was really trying to say. They quoted me, “What’s good for the planet is good for people”.

Most importantly the press then posted the fundamental question: Is Big Ag.( agricultural capitalism) good or bad? This is the urgent debate we must have.

What we mean by agricultural capitalism, is capitalism applied to agriculture, using the business model of factory farming. This is run by monopolies. Its purpose is profit. The claims are that with this incentive food production is more efficient. It is built on investment and debt. These monopolies are part of a global network. As capitalism reaches its end we can see clearly that profit ends up with the monopolies and that people lower down the production chain go to the wall. – And here we’re talking about the farmers. We do not accept that the agricultural monopolies will best feed the world. We follow the facts and agree with the science which shows that smaller farms and not massive farms can best feed the world – you can’t treat nature like a machine. They are more efficient because they maintain biodiversity. Biodiversity controls the pests and the soil stays rich.

The smaller farms of the earth are a laboratory of experience and living knowledge and science can work with them to produce higher yields. “What’s good for the planet is good for people”.

Big Ag comes along, wipes out the laboratory and imposes its own economic model: capitalism – which is a war economy. Every battle Big Ag. seems to win results in a step backwards. Why don’t they stop? We can see they’re losing the war. We are left with super bugs and sand.

It is critical that we have this debate. Tell Bill Gates: Let’s stop.

Why is the hamburger so cheap? Because it’s subsidized by debt. One example will explain; in the film, Food Inc. a U.S. chicken farmer has a contract with a monopoly producer of corn. He requires her to install ever more efficient factory farming mechanisms to increase the number of chickens and at the same time sell them cheaper. So long as she keeps the contract the bank will lend her money. Each year she earns $20,000 profit but she now owes the bank close on $2 million.

Banks live off interest. They do not want the debt repaid. See my analysis  End Capitalism 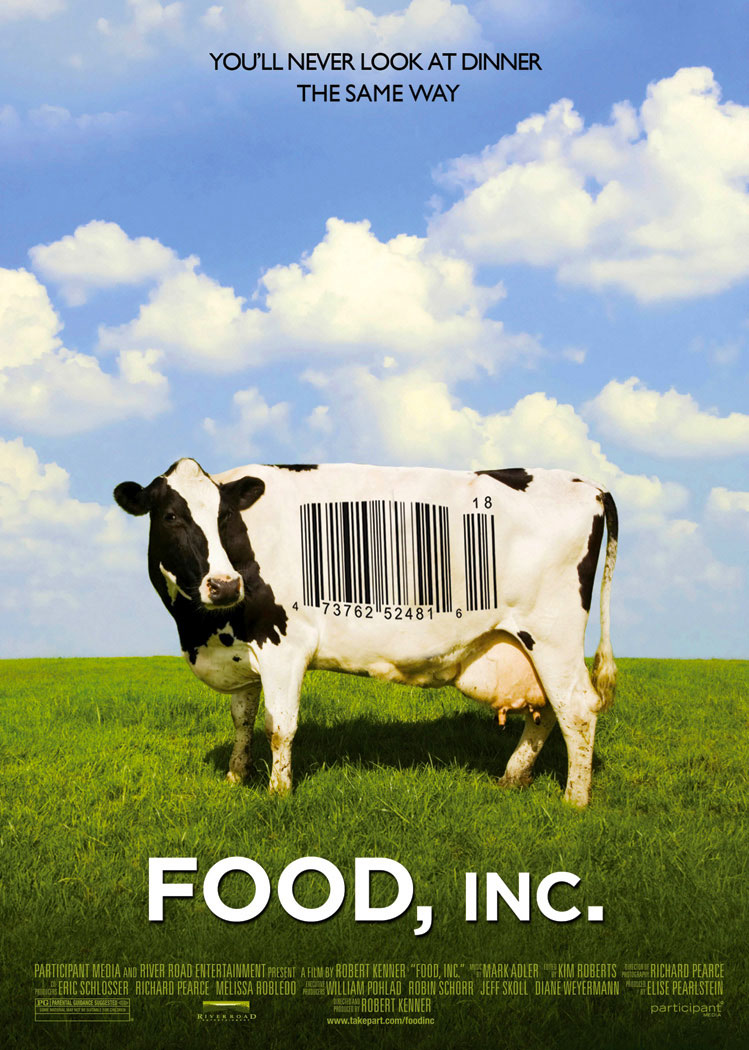